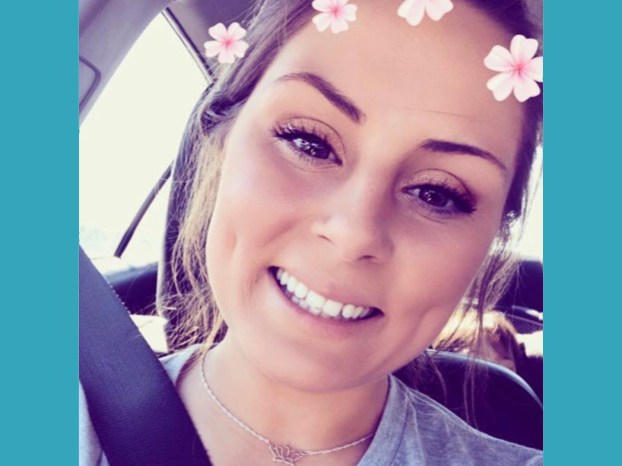 The Elizabeth City Police Department is looking for Victoria Jones, who was last seen June 15 at 10 a.m. at Speedway Service Station on N. Road Street near Sentara Medical Center.

Jones was in a white vehicle with a white female. She is described as fair skinned with brown eyes, medium brown hair, 5’3” and 140 lbs. Jones has dimples, a circular scar near her left shoulder and a “Lead me to the ocean” tattoo on her right foot.

Anyone with information regarding her whereabouts is asked to contact the Elizabeth City Police Department at 252-335-4321 or Central Communications at 252-331-1500.

Sierra Wilson Cahoon, 30, who was pregnant, and her son Nolan, 2, were killed in a motor vehicle crash in... read more