Column – Fuller and Smith: What it takes to break through 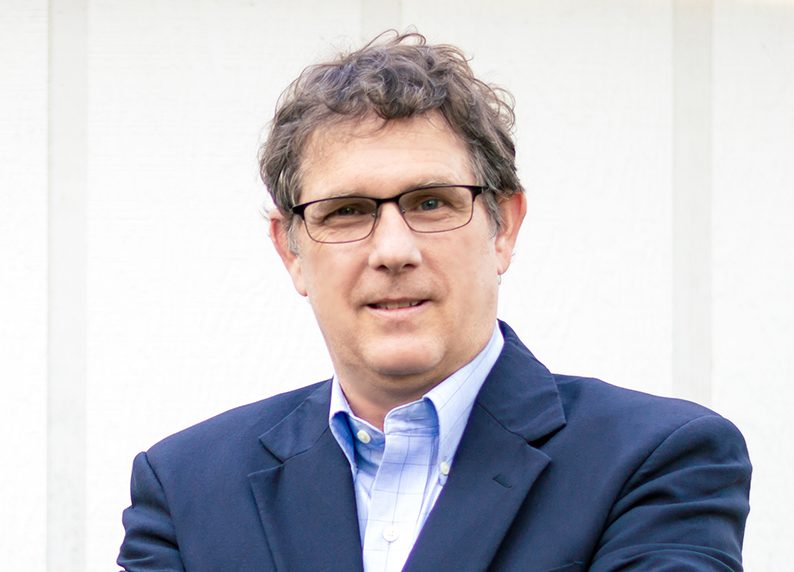 Last week, former state senators Cal Cunningham and Eric Mansfield joined sitting state Senator Erica Smith and Mecklenburg County Commissioner Trevor Fuller as candidates for US Senate. Both Fuller and Smith have been in the race since January. Neither, though, has put together a campaign that could compete in 2020. It’s not too late but the entry of Cunningham and Mansfield makes it more difficult for them to get traction.

Supporters of Smith and Fuller have asked why they didn’t get the attention that Mansfield and Cunningham got with their announcements. Well, profile matters. Both Cunningham and Mansfield have been around statewide political circles in the past decade. Cunningham ran for US Senate in 2010 and Mansfield ran for lieutenant governor in 2012. Even though they both lost their primaries, they put themselves on people’s radar as up and coming potential candidates.

Also, both Mansfield and Cunningham had good roll-outs. They launched their campaigns with professionally-made videos that laid out the case for their candidacies and then promoted them through social media and email outreach. Neither Fuller nor Smith produced videos or had any sort of coordinated social media push announcing their candidacies.

Trevor and Smith both need to build their profiles and, so far, neither has done it. It’s a big leap from either state senate or county commission to US Senate. Their campaigns need to make the case that they are viable, competitive candidates. Showing a big haul in the first quarter finance report would have opened eyes and gotten attention. Neither took advantage of that key opportunity. Both raised less than $25,000. In a US Senate campaign in the 9th largest state in the nation, $25,000 is barely enough to pay the overhead for a month of campaigning.

A US Senate bears little resemblance to a county commission or state legislative race. In a state the size of North Carolina, a Senate race requires a substantial infrastructure. To raise the millions of dollars needed to compete, candidates need to first hire a professional fundraising team. At the low end, an experienced finance director or consultant is going to cost the campaign $5,000 per month. Competent support will cost another $3,000 or so. And that’s just the beginning. The finance team will need to grow and expand quickly if the campaign is going to be successful.

In addition, the campaign will need a compliance firm to make sure that everything is reported correctly. That will cost at least another $2,000 a month or so. They will also need a fundraising database like NGP or Nationbuilder and, when everything is said and done, that’s another $1,000 per month.

The campaign also needs a digital team to stay engaged on social media to show momentum, build name recognition and begin defining the candidate. An experienced digital director or consultant is going to cost at least another $4,000 per month. Ads to stay in front people will add another $1,000 or so.

Finally, the campaign needs some sort of administrative support to handle scheduling, travelling arrangements, answering speaking requests and anything else the campaign needs. Someone competent will probably cost at least $3500 per month.

And all of this infrastructure is just to get off the ground. Within a couple of months, the finance team will need to double or triple to handle the money coming through the door. If the campaign takes off, they’ll need to hire an experienced manager who has at least a Congressional race or two under his/her belt or a top-tier statewide campaign. The going rate for those folks is at least $7,500 per month and for a highly experience manager, $12,000 to $15,000 is not unheard of. An experienced communications director will cost another $4,000 or $5,000.

A US Senate campaign is a small business that grows extremely rapidly in the first few months. It needs the infrastructure to keep up with the growth and experienced staff that understands the process and goals. At the front end of the campaign, money is the number one goal. As my friend Scott Gale, fundraiser extraordinaire, likes to say, “Money is not the most important thing in politics, but all of the most important things cost money.”

Smith and Fuller still have time get into the race, but neither has put together the infrastructure or teams to run competitive campaigns. The onus is on them to make the press and the activists take notice. They don’t necessarily need to have deep pocketed contributors but if they don’t, they need the type of campaign that can tap into the wealth of low-dollar donors. Either model takes money, infrastructure and experienced staff.

Thomas Mills is a left-leaning political and public affairs consultant. This article first appeared on his website, PoliticsNC.com.