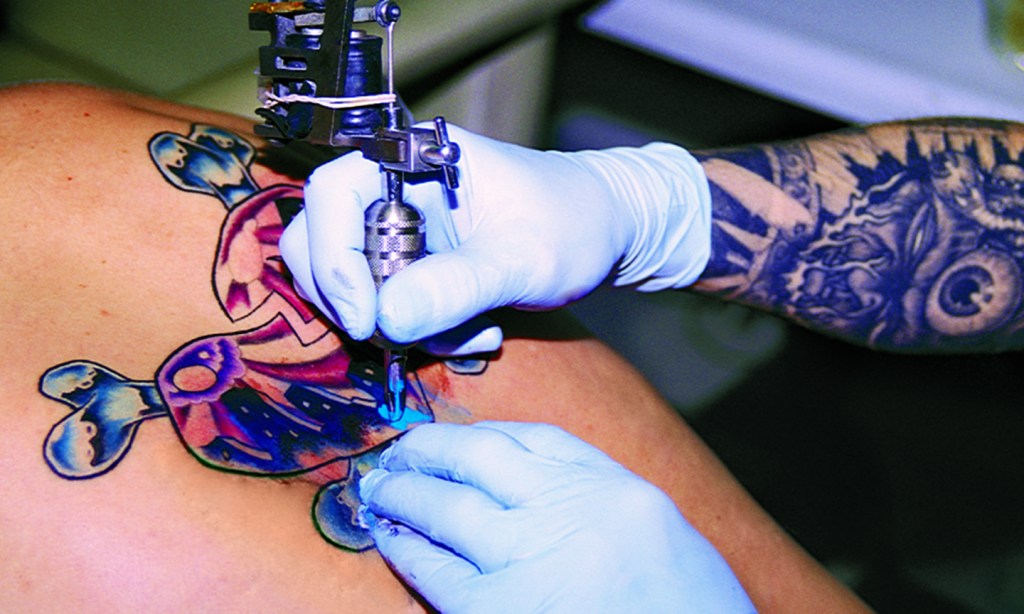 Manteo Commissioners have delayed a decision on whether to include tattoo parlors on a list of allowed businesses in the town.

The decision to delay a vote came after a public hearing that saw a few residents voice objection to allowing tattoo parlors in the downtown historic area.  Two of the three speakers that voiced opposition also complained that the timing of the July 3 public hearing might of prevented busy business owners from attending.

Those speaking didn’t appear to oppose tattoo parlors as an acceptable business in some areas of the town, but rather a business that might not fit in the B1 downtown historic district. There was less opposition for the  change in the B2 business district that includes the Hwy 64/264 corridor.

Commissioners voted to delay the vote until their September meeting. Although an additional public hearing wasn’t scheduled, the commissioners believe the delay would give more residents and business owners a chance to voice their opinions. Commissioners are expected to vote on the text change at the boards  September 4 meeting.