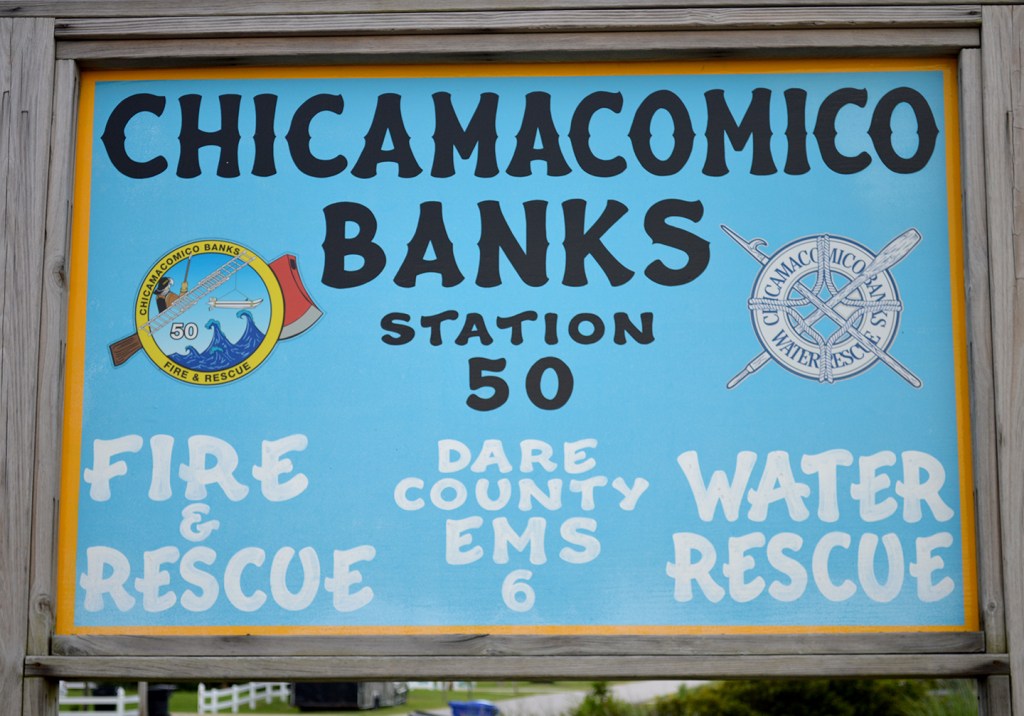 At Mirlo Beach mid-afternoon Monday, two youngsters, 11 and 14, were fishing on the beach.

A small thunderstorm came through.

Lightning struck one youngster; the second was standing close by.

At 3:55 p.m., volunteers with Chicamacomico Banks Fire and Rescue and the Dare County Emergency Medical Services crew stationed in Rodanthe responded to the scene.

The young person struck by lightning was taken by ambulance to the Outer Banks Hospital and picked up by Nightingale and flown to Norfolk for treatment. He will likely be released Wednesday, July 17.

The second young angler was taken to the Outer Banks Hospital and released. On Tuesday, he was already fishing, reported Chicamacomico Banks Chief Mike Daugherty.

Chicamacomico Banks firefighters have been busy.

On Sunday morning, July 14, the volunteers responded to a vehicle fire in the parking lot at the southern end of the old Bonner Bridge.

Later that same day, the department was called out for a camper fire at the Kampground of America (KOA) in Waves. The camper was a total loss, however surrounding campers suffered no damage. Providing mutual assistance to this fire were volunteers from the Avon Fire Department.

It’s back to the ocean for three green sea…