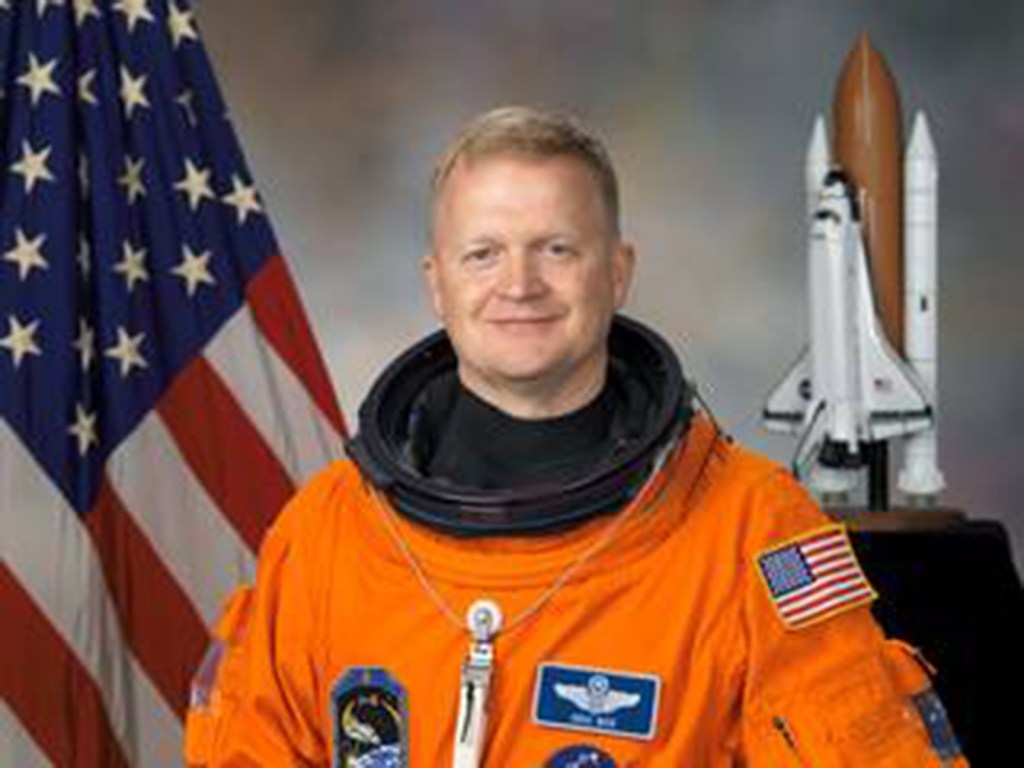 Some 50 years ago July 20, hundreds of people gathered at the Wright Brothers National Memorial to watch man’s first steps on the moon.

That event will be recreated on Saturday, July 20.

Ranger programs: Sand Dunes and Moon Dust at 10 and 11 a.m. and 4 p.m.; Planet Walk at 10 a.m., 3 and 4:30 p.m. Special activities for children will be provided by National Park Service and NASA Langley Research Center staffers in the Junior Aviator Store.

Noon. Apollo 11, Final Chapter in the Space Race. National Park Service volunteer Chris Godart is the presenter of events leading up to the landing and return.

2 p.m. Ask an Astronaut and Space Shuttle veteran Eric Boe (Colonel, U.S. Air Force Retired) offers short presentation and then hosts a question and answer session. Boe was selected as an astronaut by NASA in 2000, and is a veteran of two space shuttle flights, serving as a pilot for the space shuttles Endeavour and Discovery. Boe and his crewmates are currently working closely with Boeing to develop their new spacecraft systems, which will provide crew transportation services to the International Space Station and return the ability to launch humans into space from United States soil. Boe’s visit to Wright Brothers National Memorial is made possible by First Flight Foundation.

All events are free and open to the public. Entrance for July 20 at Wright Brothers National Memorial will be fee free. The grounds will be open until 9 p.m. Food trucks will be available. 1960s attire and space-themed costumes encouraged.