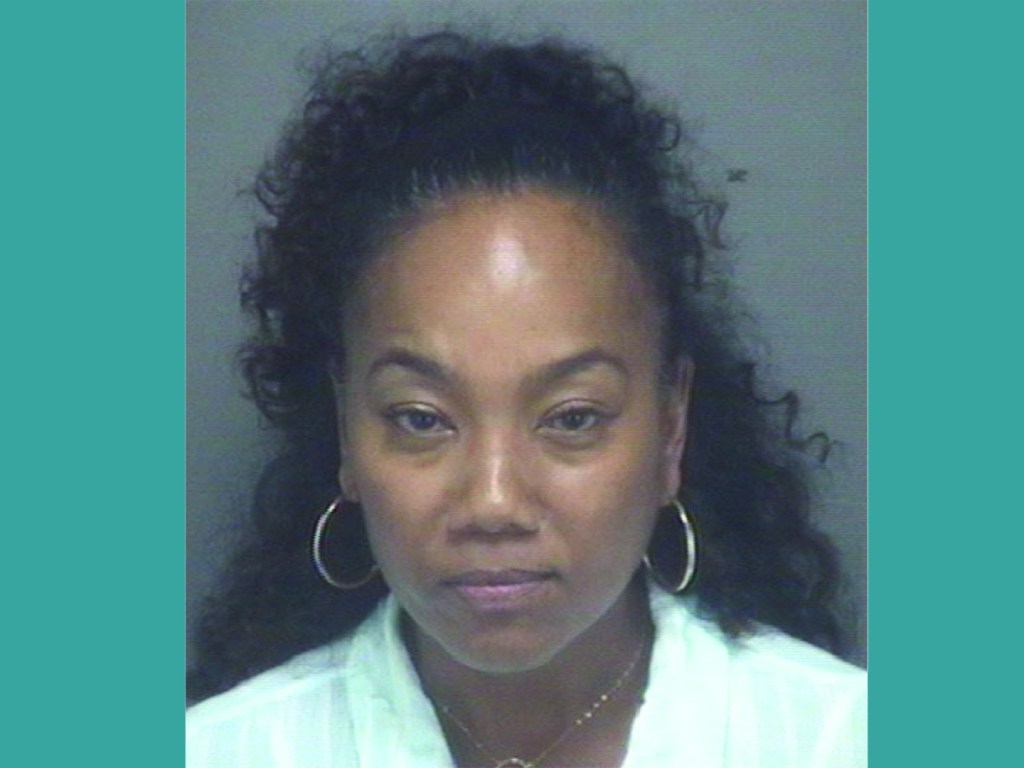 Plack is also known as Sonja Sohn and is an actress who has had roles in “The Wire,” “The Chi,” and “The Originals.”