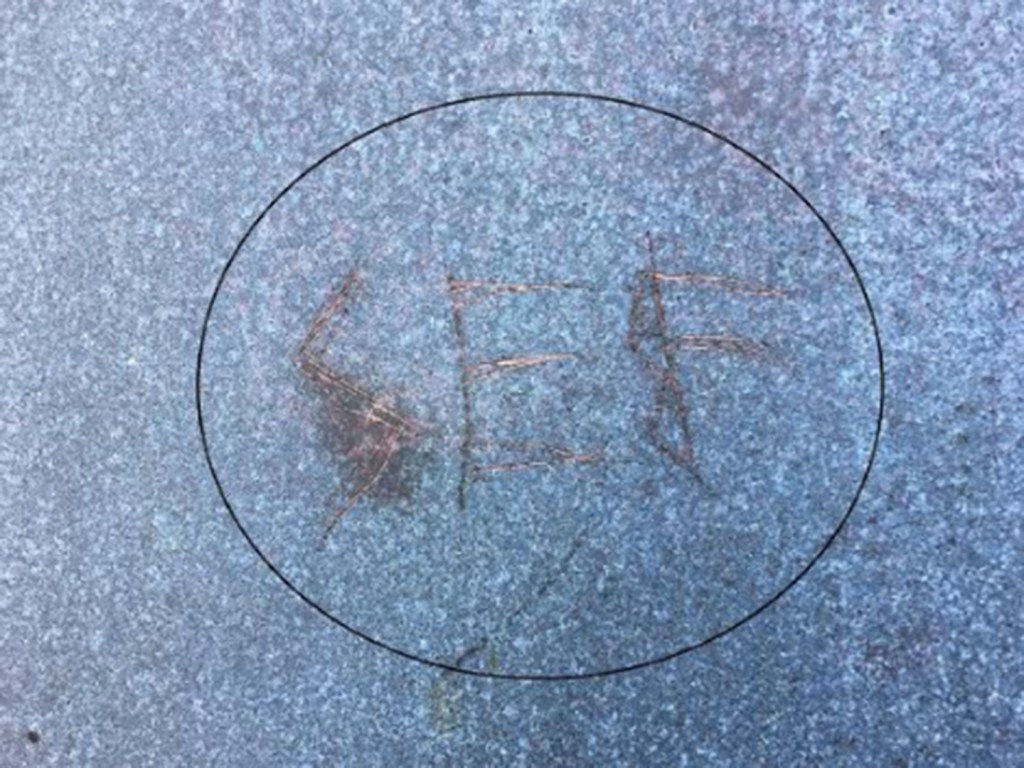 Jamie Lester Underwood, 39, of Winston-Salem, appeared in federal court July 8 before Chief United States District Judge Terrence W. Boyle in Elizabeth City. Underwood pleaded guilty to vandalizing the original bronze door of the Cape Hatteras Lighthouse and was ordered to pay $1,922 in restitution for repairs and was placed on one year of probation, according to information from the National Park Service.

Cape Hatteras National Seashore asked for help solving the crime through a Facebook post on June 13, 2018. Shortly after the Facebook post was published, a tip was received that helped National Park Service Rangers focus their efforts on Underwood. During his visit to Cape Hatteras National Seashore last year, Underwood used a pocket knife to etch the letters “SEF” into the lighthouse’s original bronze door. According to CHNS, SEF are the initials of Underwood’s girlfriend.

Earlier this year, a conservator treated the affected area of the Cape Hatteras Lighthouse door. The original bronze door was in-painted with heavy body acrylic paint until a more permanent fix could be made. The conservator will return next month to complete the door treatment.

The Cape Hatteras Lighthouse, completed in 1870, is a National Historic Landmark.