Founding Board of Directors for Outer Banks Forever announced 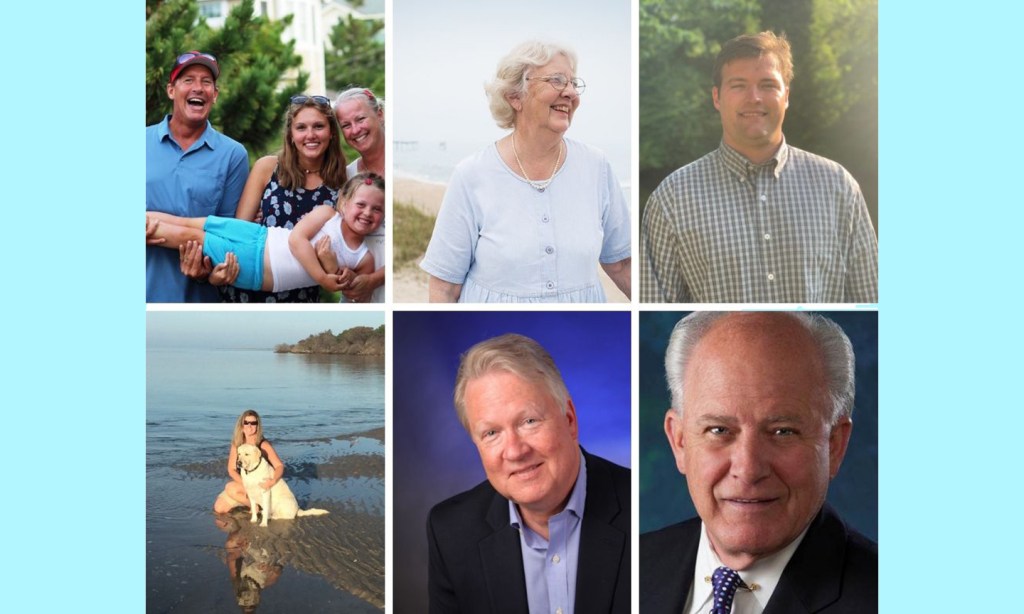 Outer Banks Forever, launched during National Park Week in April, has announced its founding Board of Directors.

To strengthen the national parks, it will focus on educating and engaging the next generation of park stewards, preserving natural and cultural resources, advancing the science and understanding of the parks and creating new ways to experience the parks.

The founding Board of Directors will play a critical role in building a strong foundation of support for the Outer Banks national parks. “We are thrilled to have such a dedicated group of volunteers who are passionate about our national parks. Their commitment shows how important these parks are to our community,” said Jessica Green, director of Outer Banks Forever.

Forman is the co-owner of REAL Watersports and has worked to make Hatteras Island one of the premier kiteboarding destinations in the world. His mission is to “make a new rider every day” and engage the next generation in the experience of outdoor sports.

Goodloe-Murphy is a reporter for The Coastland Times and volunteer with the Rodanthe Thrift Shop, Outer Banks National Scenic Byway Committee and Radio Hatteras. She is a recipient of the Order of the Long Leaf Pine, was named Outstanding Citizen of the County of Dare in 2012 and Outer Banks Citizen of the Year in 2013.

Graham is a graduate of First Flight High School who went on to receive degrees from UNC Chapel Hill and Wake Forest University. He grew up visiting the national parks and will help launch a young professionals group this year to bring together emerging leaders in the community to support the parks.

Midgett is reservations operations manager at Midgett Realty. Since moving to Hatteras in 1998, she has been a community volunteer and served on the Dare County Planning Board, the Citizens Action Committee to Replace Bonner Bridge, the Board of Directors of the North Carolina Vacation Rental Managers Association and more. She and her family regularly spend time enjoying all that the Outer Banks national parks have to offer.

Smith has a career in radio broadcasting and is known on-air as “Moose,” co-host of Moose & Jody in the Morning on Beach 104. His community involvement includes First Flight Rotary, past president of The First Flight Society and founding member of the Outer Banks Bicycle and Pedestrian Safety Coalition.

Woodard is the current chairman of the Board of Commissioners for Dare County. He had a thirty-two year career with Willis of Virginia prior to joining Towne Insurance in 2011. Woodard’s community involvement includes chair of the Kill Devil Hills Street Improvement and Special Projects committee, Board of Directors of the First Flight Society, Board of Directors of the Outer Banks Visitor’s Bureau and more.

As Outer Banks Forever continues to grow, it plans to expand its Board of Directors to represent not only the local community but also the visitors who flock here from around the region to enjoy Outer Banks national parks each year. “We are looking to engage leaders from North Carolina, Virginia and beyond who have a love of the Outer Banks and a passion for the natural and cultural history our national parks protect,” said Green.