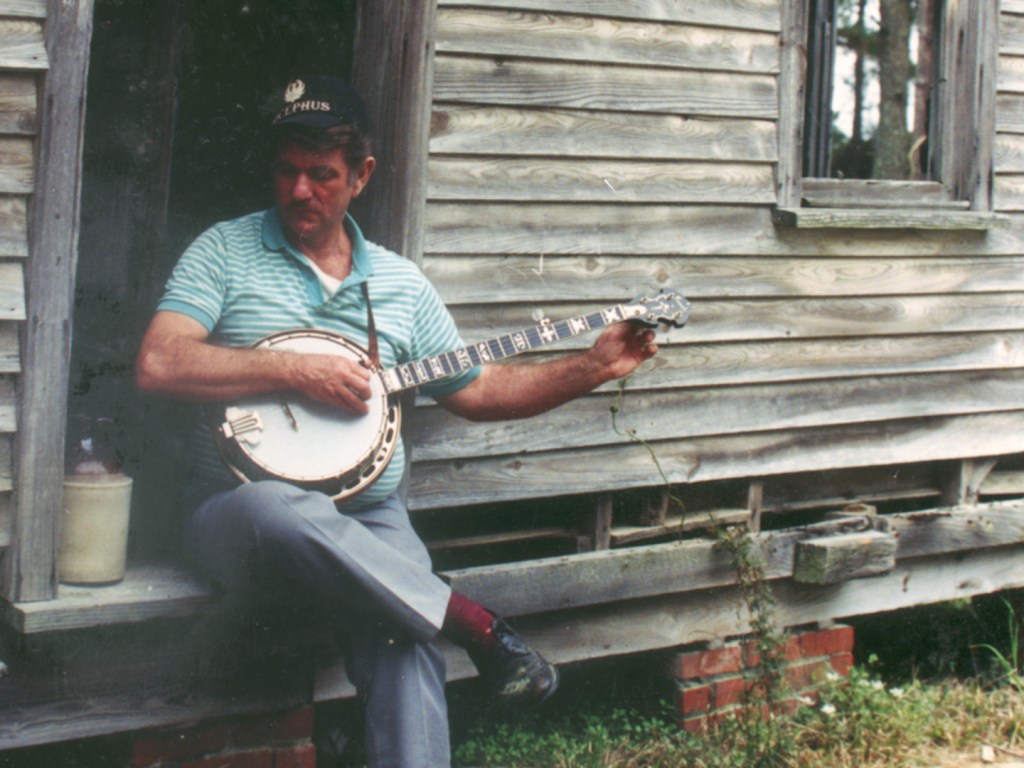 Sixteen years after a hit-and-run incident on Highway 345 near Skyco, police are still seeking information that will help determine who killed Harry Edward Niser.

According to official reports, at about 8:45 p.m. on Friday, July 18, 2003, Niser was riding a bicycle along the northbound edge of Highway 345 near the old WOBR radio station site between Wanchese and Manteo when he was struck by a vehicle traveling in the same direction. A witness advised that the driver of the vehicle slowed after impact and then quickly left the scene at a high rate of speed.

Although investigators did retrieve evidence at the scene left by the vehicle, other than an eyewitness account, there was little for officials to work with.

“Unfortunately we don’t have any DNA or something they can use for cold cases,” said Sgt. Jeff Wilson with the North Carolina Highway Patrol. “That makes it much more difficult. Even with the paint found at the scene, it told us something like that it was from a Pontiac manufactured within a six year span. That didn’t narrow it down a whole lot.”

With no new leads, no DNA and no new information, officials have been stymied.

Wilson speculated that by now the vehicle involved has long been crushed, destroyed or sold for scrap.

As with any unsolved case, the longer it takes to solve, the odds increase that it will not be solved as key people move or pass away.

“That can happen with these type cases,” added Wilson. “If there is more than one person in the vehicle, at some point people talk. If it is just one person, that is about the only way a secret is kept.”

Following the 2003 highway incident, there was talk.

In addition to the newspaper articles requesting that anyone with information come forward, Art Demarest, a friend and work associate of Niser, generated some talk when he took out a newspaper ad of his own with a $5,000 cash reward for information. He also had “Wanted Dead or Alive” posters made and distributed them around the island.

Unfortunately, Demarest said a bunch of people called him blaming it on their neighbors just so they could get the money.

“It became tragic,” said Demarest. “I thought we would get them.”

Demarest said he eventually pulled the reward, and was advised by the Sheriff’s Office that his “Wanted Dead or Alive” posters were not appropriate and had to come down.

“I put it in there just for shock value,” explained Demarest.

Demarest went on to say that he and Niser, an excellent brick layer and well-known musician, were friends and they would go fishing together.

“I loved him just like a lot of other people did,” added Demarest. “If you are not sure if you knew him, then you didn’t know him. He radiated. His funeral was bumper-to-bumper and standing room only at Twiford’s. He was a good guy, everybody loved him.”

So where does the case stand today?

“We had some information on that case a few years back,” said Dare County Sheriff Doug Doughtie. “We talked with a guy over in Colington that was supposed to be involved, or at least knew something about it, but that turned out to be incorrect. We had information about a car and I think the trooper talked with them about that information. But it never did pan out.”

Sgt. Wilson said while newer cases are looked at more often as time passes, it reaches a point where older ones are probably looked at yearly and talked about to see what else can be done.

“We’ve kind of exhausted everything,” explained Wilson. “Unfortunately, we don’t have anything new at this point in time. We put out fliers, ran newspaper articles and ran things on the radio.”

Wilson added that the case had a low probability for being solved without somebody walking in and saying that they have to get something off their chest.

The Harry Edward Niser hit-and-run case remains an open file and anyone with information about it should contact the Highway Patrol at 252-441-7341.

Editor’s note: In the Sunday, July 27, 2003 edition of The Coastland Times, our longtime editor and publisher, the late Francis Meekins, wrote the following:

A friend is gone

In the death of Harry Edward Niser comes a loss of considerable nature.

Niser was a printer, builder, musician, the latter of which he was best known. His specialty was banjo.

He was victim of a hit-and-run accident near his home north of Wanchese last Friday evening. Considerable impairment was done his system, the greatest the trauma to his brain. He remained on life support for several days in Norfolk General Hospital. In request to his family, he had said should he ever become in such incapacitated state, life support [should] not be maintained.

Harry joined the staff of this company while in high school, and for many years pursued printing as a career. Later he had his own shop, and despite the pursuit of construction as a breadwinner, maintained a keen interest in technologies.

Those who had come to know Harry in recent years became acquainted with a musician of deep feelings. Some knew of infirmities which had nearly robbed him of his ability with stringed instruments. A recovery from surgery to remove a tumor from his left arm permitted resumption of that love just within the past year or so.

Harry had proposed another concert as recently as two weeks ago. That performance was looked forward to by many admirers. Perhaps that delivery will now be heard from the loft.