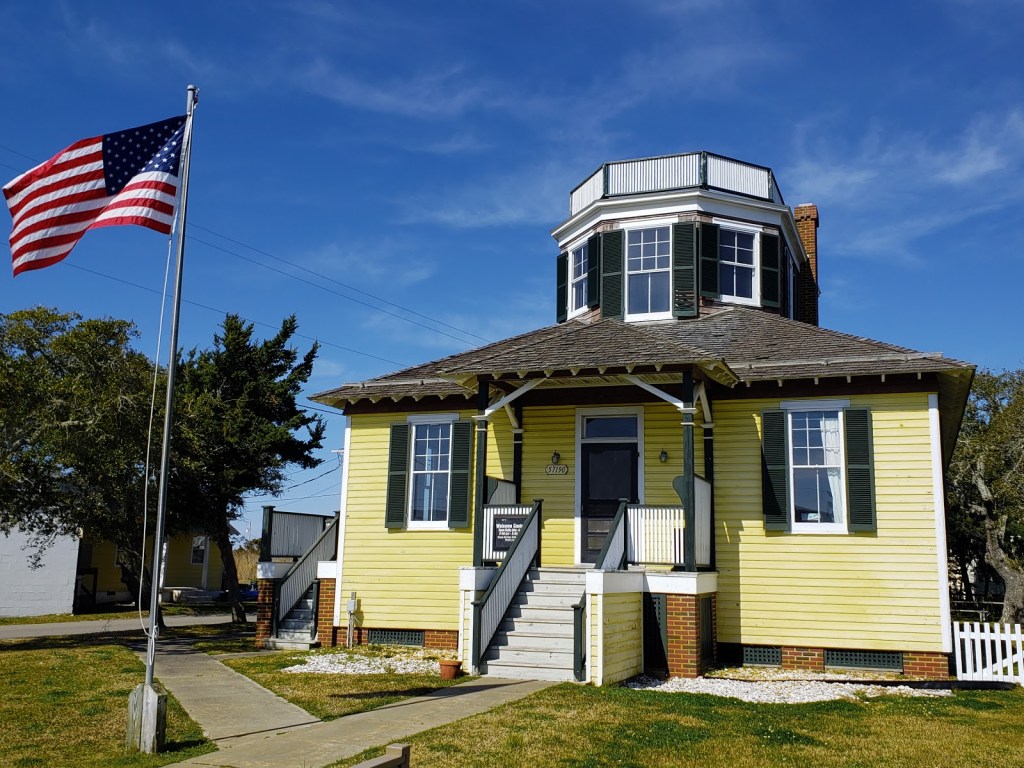 At the special interpretive programs, participants will explore the historic U.S. Weather Bureau Station with park rangers and learn about the vital role this station played in predicting the weather and safeguarding the residents of the Outer Banks in the early 1900s.

Participants will also have the chance to practice taking weather readings following the program.

The U.S. Weather Bureau Station in Hatteras was decommissioned in 1946. The station is listed on the National Register of Historic Places.

Since being restored to its 1901 appearance, the station has operated as a welcome center by the Outer Banks Visitors Bureau through a partnership agreement with Cape Hatteras National Seashore.

Hinges, hooks and nails: Blacksmithing demo every Friday in August at Island Farm