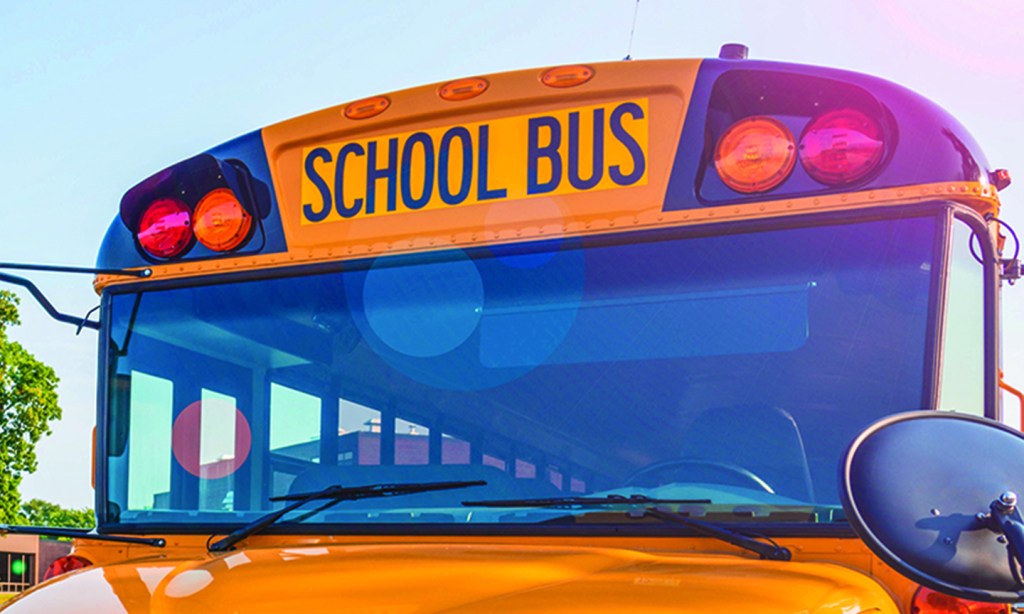 By Theresa Schneider and Ray McClees

A four-year-old boy was left alone for approximately three and a half hours in a parked school bus in Tyrrell County on July 2.

At the time, the child was a pre-kindergarten student in the summer program at Tyrrell Elementary School.

The boy boarded the bus around 8 a.m. as usual, but was apparently left in his seat when the other students exited at the school and the vehicle door was closed.

Luz Maria Perez, the child’s mother, said she was getting ready to meet her son’s bus mid-day when she received word that there had been an incident involving her son, but that he was alright.

According to Perez, school officials informed her that her son, Alejandro “Junior” Rivera, had remained inside the bus for three and a half hours. 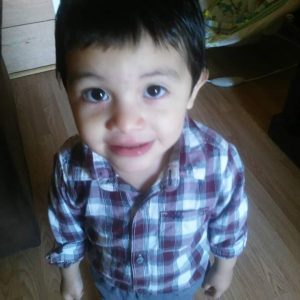 AccuWeather records show the July 2 high temperature in Columbia was 95 degrees and the low temperature was 67 degrees.

Holley said the Tyrrell County Medical Center and 911 were called. “The child was evaluated by emergency medical workers at the school and then released to his family,” a statement from Holley continued. “We also encouraged the child’s family to go to the doctor for a follow up visit.”

Perez said she took her son to the hospital around 7 p.m. because he did not feel well, was not urinating, didn’t want to drink anything and was getting dark circles around his eyes. Perez said her child was “super dehydrated” and was given IV fluids and observed until around 12:30 a.m., when he was released.

Holley met the family at the hospital and waited with them.

Perez expressed that while her son is better physically, she feels he is traumatized by the experience and he is afraid he’ll get stuck in one again. “He can’t see a bus without saying ‘I’ll be stuck on the bus.’”

While she said he is now scared of school buses, he really likes school, so she began taking him and his sister to and from each day.

Perez said she had asked several times after the incident to review video and obtain additional information, as she felt she has not been given the full story. She stated that her son is unable to unbuckle himself and open the bus door to get out, so she wants to see what happened for herself. “I really want to know what happened to my child,” she said. “They can apologize 100 times, but they are not willing to share information, show video or give an explanation.”

“If I don’t say anything, it could happen to another child,” Perez said, concerned because she said she continued to see the bus driver on campus after the incident.

Holley said the situation is being handled from a personnel standpoint and as such, could not say what disciplinary action was taken against the bus driver, explaining that such action is a personnel matter subject to school confidentiality policies.

Holley said any video related to the incident is tied to the personnel matter and therefore cannot be shared, but did convey that the child had gotten himself out of the bus and was starting to enter the school from the area of the bus parking lot when seen by a teacher.

“I and the rest of our staff understand that we have to be committed to the safety of the students,” Holley stated. “We are very sorry for this incident, and we are determined to avoid something like this in the future.”

Holley said all individuals have been retrained on safety and security for all students and staff. He said this unfortunate incident has provided an opportunity to refocus staff on the main priorities of Tyrrell County Schools: the safety and education of students. He expressed his hope to rebuild the trust of Perez and the community in TCS.

A Bertie County school bus driver was suspended after a four-year-old girl was left on a school bus for four hours in 44-degree weather, WITN News reported last November.

Caring together: Friends of Youth, GEM and KHUMC