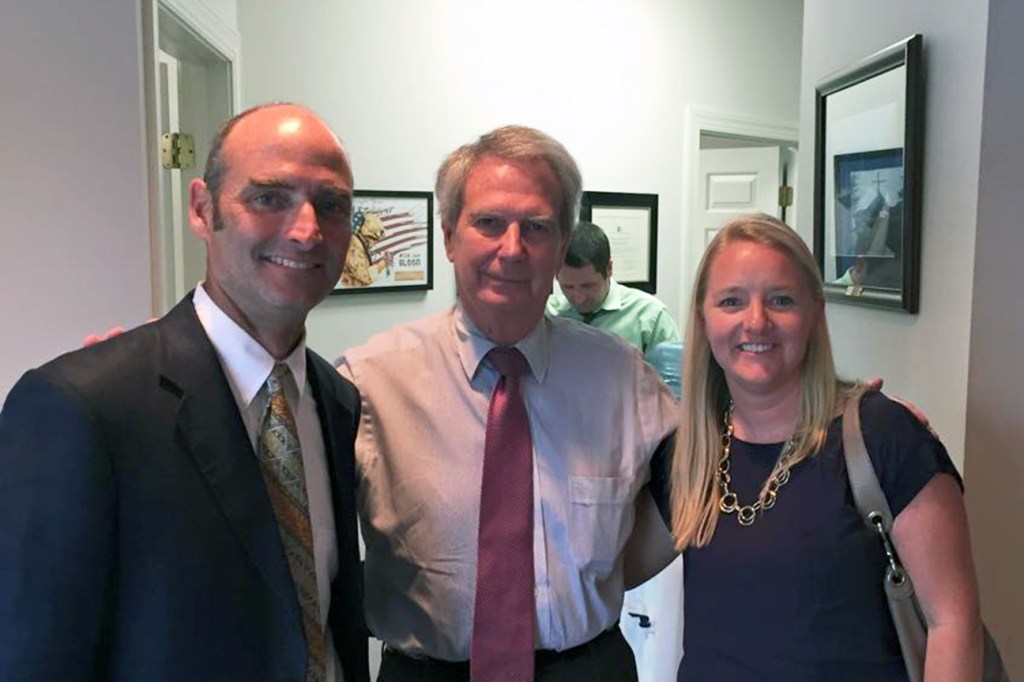 The Surfrider Foundation was established in 1984. Since then, cities and towns across the United States carried on the main mission of the organization: the protection of the world’s oceans through dedicated activists and a never-ending need to keep our planet healthy.

Fast forward to 1993 and the foundation’s objectives fell into the hands of activists in the Outer Banks, who took on a chapter of their own. Over 100 visitors and locals worked together to oppose offshore oil drilling and preserve the beaches that ran from Corolla to Frisco.

Towards the early 2000s, this chapter started to fizzle out, but the current board of members got together around 2005 and kept the mission alive. Board member Ivy Ingram told The Coastland Times about a few of the many achievements the organization has won over the past 15 years.

“I think for me, what we have done with the fight against offshore drilling has been the biggest thing,” Ingram mentioned. Back in 2014, under the Obama administration, BOEM (Bureau of Ocean Energy Management) held meetings all throughout the United States. The Outer Banks, however, was not included.

The Outer Banks Chapter of Surfrider also runs the “Adopt a Beach” program, something that Ingram feels goes unnoticed. “It’s not something we publicize a lot,” she admitted. The program has recently been taken on by Leslie Vegas with the Coastal Federation. The program is designed so businesses, families or individuals can adopt a beach access and clean it up. “That has a daily local impact,” Ingram added.

“We raise money for scholarships that go to students interested in marine sciences or environmental sciences,” Ingram said. Needless to say, the board has been busy. Ingram admitted it is time for some fresh faces that are willing and able to take on the chapter.

“We all really want to see the chapter move on,” she said. “We have tried for the last four or five years to tell everyone, and no one believes us because we just keep doing the work.”

On Saturday, Jan. 11 at 6 p.m., the board will hold a meeting at the Outer Banks Brewing Station for all wishing to attend. Ingram said their agenda will include an extension of thanks to those who have been involved for so long. In addition, their focus will be recruiting new board and committee members or anyone willing to get involved.

“We need more hands on deck; we need someone willing to lead the chapter,” Ingram said. Ingram, Walker and the rest of the team are willing to help transition those interested.

The chapter has plenty of operating funds and people still willing to donate. Ingram confirmed that the chapter is in a good place for someone to take it on. “it’s just a matter of finding those key three or four people,” she said.