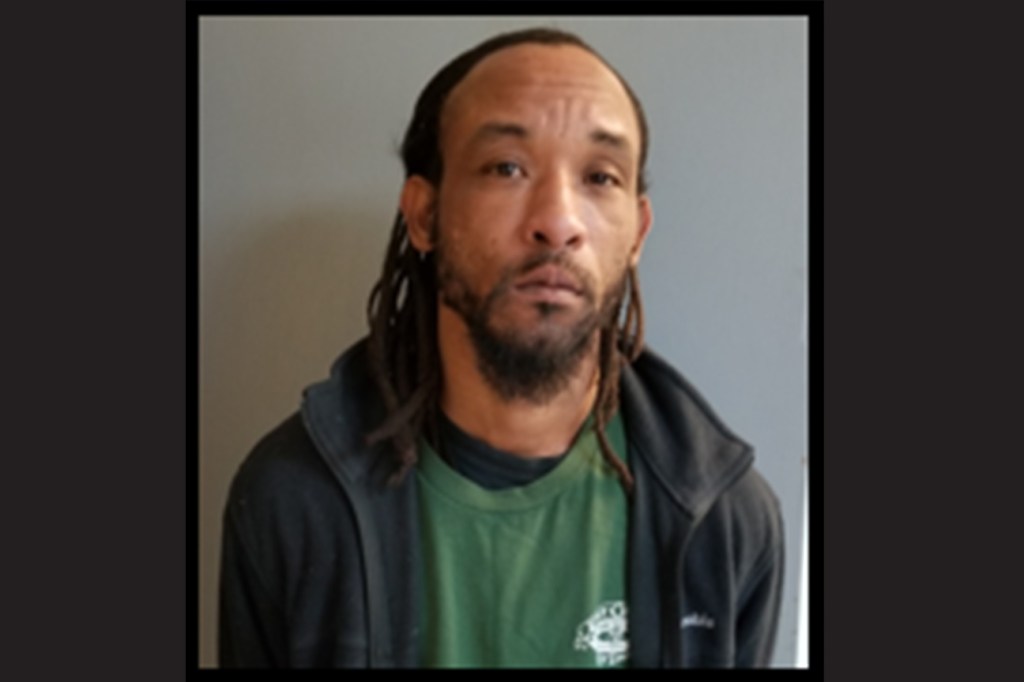 According to the Kitty Hawk Police Department, on Thursday, January 9, 2020 at around 8 a.m., Deshawn Lemar Selby was captured and served an arrest warrant for first degree forcible sex offense, first degree kidnapping and armed robbery.

KHPD stated the arrest followed an exhaustive investigation by their department that is linked to an incident that occurred on Lindberg Avenue on October 21, 2019.

The Kitty Hawk Police Department extended thanks to the Dare and Currituck County Sheriff’s Offices along with the Kill Devil Hills and Nags Head Police Departments for assisting in the two-day search that resulted in Selby’s capture.

Selby is currently being held in the Dare County Detention Center under a $425,000 secured bond with a first appearance in court Thursday morning.

“If anyone has additional information that can assist us in this investigation involving Selby we would greatly appreciate it,” stated the KHPD release. “Community engagement is the key to identifying criminals and reducing crime. It takes a community, to protect a community. Anytime you see something then say something. We are on duty 24 hours a day, 7 days a week, 365 days a year. If you need us, we are here.”