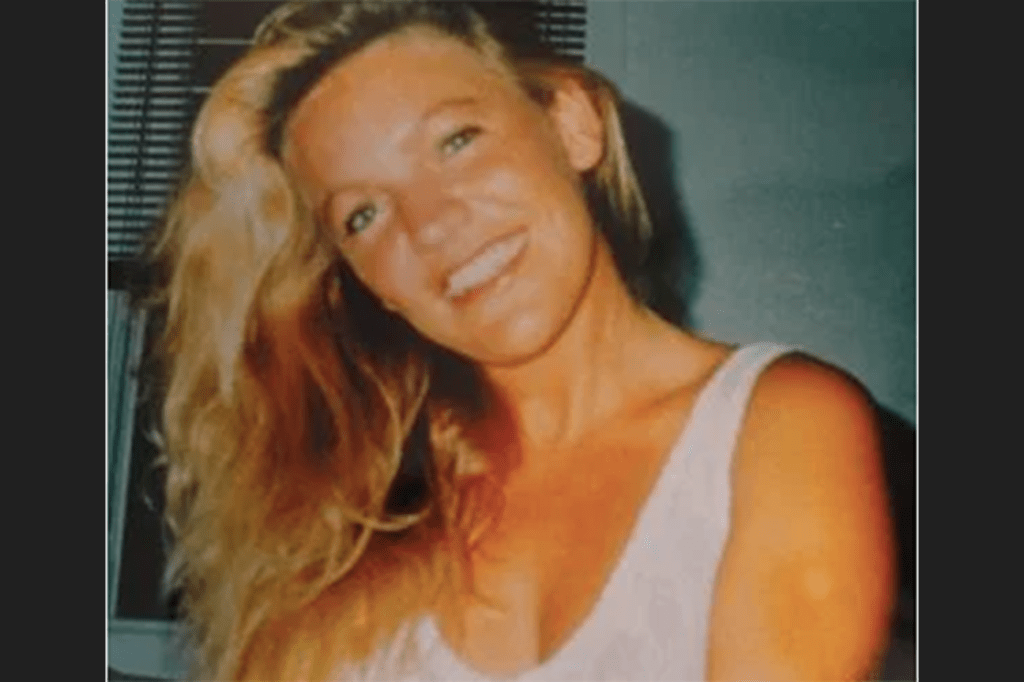 In 1997, the same year investigative journalist Delia D’ambra moved to the Outer Banks, 33-year-old Denise Johnson was found inside a house engulfed by flames with stab wounds. Now, 23 years later, D’ambra is still trying to find answers to a case that has been cold for two decades. In her latest podcast, Counterclock, D’ambra will unveil the layers to this case and weave her way through evidence and witness statements.

D’ambra was 4-years-old when her family moved to Roanoke Island. She spent most of her life in Manteo, graduating from Manteo High School in 2010 and then continuing her studies at UNC Chapel Hill. Her journalism major led her to a job as a general assignment reporter for NBC29 WVIR in Charlottesville, Va. Now D’ambra lives in Fort Meyers, Fla., working for NBC2 News and developing her podcast. 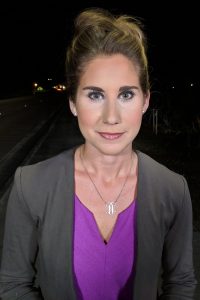 Counterclock, a 12-part investigative series set to release on Jan. 16 on Audiochuck, takes the listener through a slew of interviews, phone calls and documents that revolve around that fateful day on July 13, 1997. The podcast has been taken on and will be launched by the Audiochuck network, known for their hit crime podcast Crime Junkie.

D’ambra said she had always taken an interest to cold cases and unsolved crimes and that led her to the Johnson case.

“When I did a Google search for cold cases in the Outer Banks area, Denise Johnson’s was the only one I could find,” D’ambra said. “The more I looked into it, the more I thought how crazy it all was.” 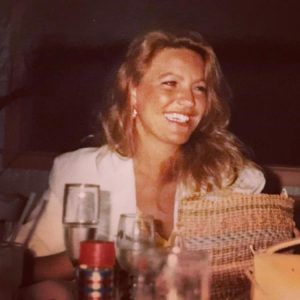 D’ambra felt a connection to this case due to her roots, along her familiarity with the area and the local residents. She was also confused as to why this case had been cold for so long. “When I had my first call with Donnie Johnson [Denise’s sister], I knew that nobody was paying attention and no one was giving this case the time of day,” D’ambra said.

After delving into the unsolved murder, D’ambra found a lot of missing links. “The people involved in what happened and involved with the individual who know what happened are not forthcoming,” she said. D’ambra confessed there is a lack of forensic evidence and many of those assigned to the case back in 1997 are either retired or no longer in the area.

However, D’ambra said she has had many leads come up, even within the past few months. “The familiarity with me as a local and somebody who was just asking questions in a noninvasive way got the ball rolling to get critical people involved,” she said.

“This case is ever-evolving,” D’ambra said. Despite the challenges with law enforcement and an unwillingness of some people to reveal details, D’ambra has not stopped trying to solve the Johnson case. “I want to know why people aren’t talking,” she started, “why does everyone I know in my home town know something about this case but not want to talk about it?”

D’ambra said she has found a passion in working with this case and, if anything, wants to find answers for Donnie. The ending of the series is unfinished and content is being added all the time. “It’s a lot of work, but the result is so much more valuable,” she said.

Counterclock will be available for streaming on Apple Podcast, Spotify and other steaming sites as well. For more information, visit the Counterclock Facebook page at www.facebook.com/CounterClockPodcast. 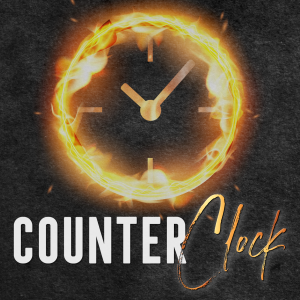