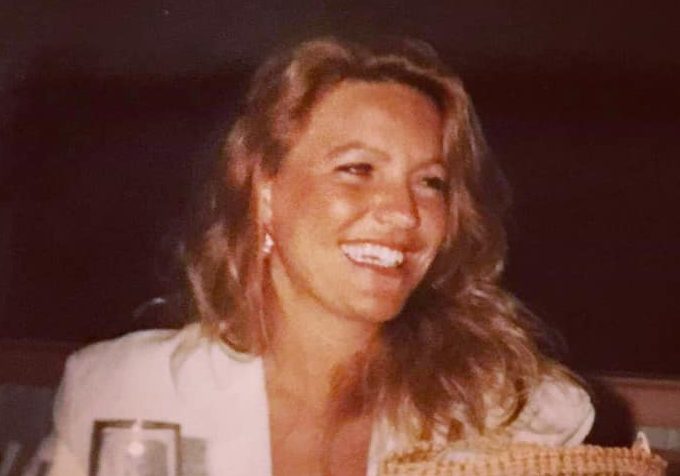 Not all anniversaries are of happy times, and one hauntingly unpleasant one takes place today.

It was on Sunday, July 13, 1997, that Kill Devil Hills firefighters responded to an early morning house fire in the 2000 block of Norfolk Street. During the initial fire attack, the body of 33-year-old Denise Floydlen Johnson was found inside the residence. She had not only succumbed to smoke from the fire, but had also been stabbed.

Now, 22 years later, even with assistance from the State Bureau of Investigation and FBI, the brutal murder of a woman inside her home remain an unsolved case.

“I wish I had something new,” said Kill Devil Hills Police Captain J.C. Towler this past Wednesday. “We still get tips now and again. And we follow up on them, but so far none of them have turned out to be anything that increases our knowledge of what took place that night.”

Over the past two decades, some of the people involved in the case have moved, others have died and the memories of others have faded a bit. A 2012 Community Crime Line video narrated by Towler recaps the investigation and serves as an introduction to the facts for anyone unfamiliar with the incident. It can also refresh the memories of those who already are.

Even though it is an old case, Towler said the Kill Devil Hills Police Department remains committed to discovering the identity of the killer and bringing that person to justice.

Justice is a hope members of the victim’s family are still holding on to.

“It’s been 22 years and we still don’t have any answers,” said the victim’s sister, Donnie Johnson. “I’m sure somebody knows something. They might remember something that they think is not even important. But if they could call Crime Line that could be the missing link.”

Donnie Johnson went on to say she was encouraged by a recent podcast series about the incident.

A former Manteo resident who was only four in 1997, Delia D’Ambra is now a reporter for a Florida television station who on her own has posted several podcast episodes about the Denise Johnson murder. Her project, called “CounterClock,” reports on the case with interviews and public record information.

“I think there is a lot of new interest in the case after the podcasts,” said Donnie Johnson. “We just basically want everyone to remember Denise, that it’s been 22 years and with the new podcast if anybody remembers anything to tell it to the police. Or call the tip line if they don’t want to talk to the police.”

Anyone with information is asked to call the Kill Devil Hills Police Department at 252-449-5337.

Donnie Johnson said also that she is willing to respond to anyone with information through her Facebook page.

A cold case video about the Denise Johnson murder is available for viewing on YouTube at https://www.kdhnc.com/732/Cold-Case-Denise-Johnson or watch here:

The 2012 Community Crime Line video is available at
https://darecommunitycrimeline.org/obx-crimes/cold-cases/