Drug arrest made after traffic stop 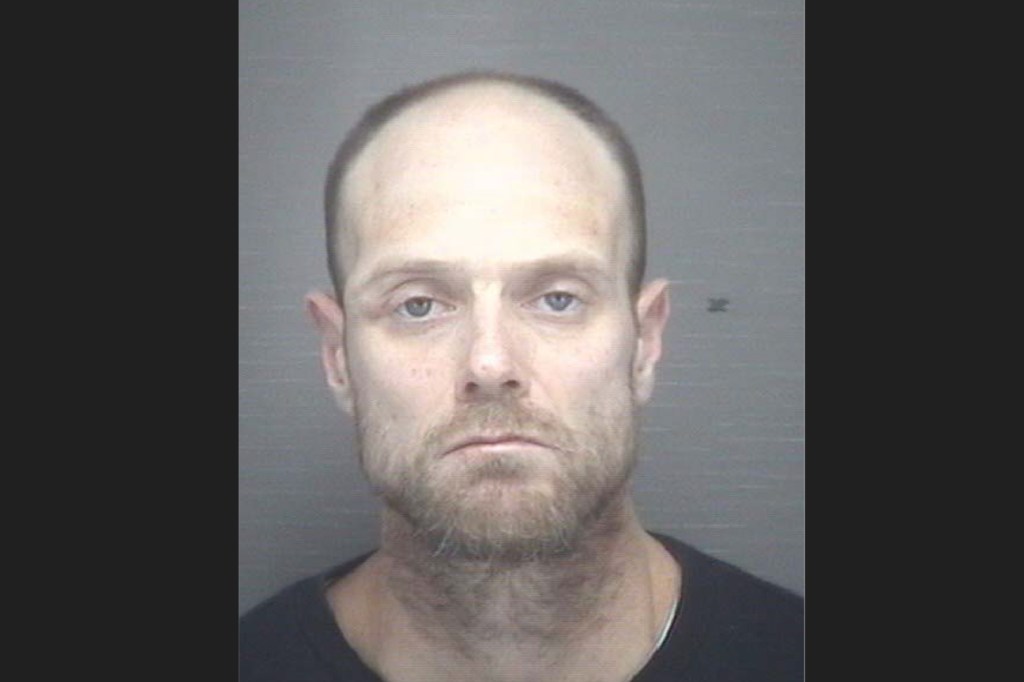 According to the Dare County Sheriff’s Office, on the evening of January 10, DCSO deputies with the A District conducted a traffic stop near Airstrip Road in Kill Devil Hills.

The traffic stop came after information was passed along from the Dare County Drug Task Force of people allegedly selling narcotics from area motels. During the traffic stop, the vehicle was searched and methamphetamine was located, reports DCSO.

Lance Lloyd Montague Jr., 36, of Colington, was arrested and charged with felony possession with the intent to deliver methamphetamine. Montague is being held at the Dare County Detention Center on a $75,000 secured bond, according to DCSO.