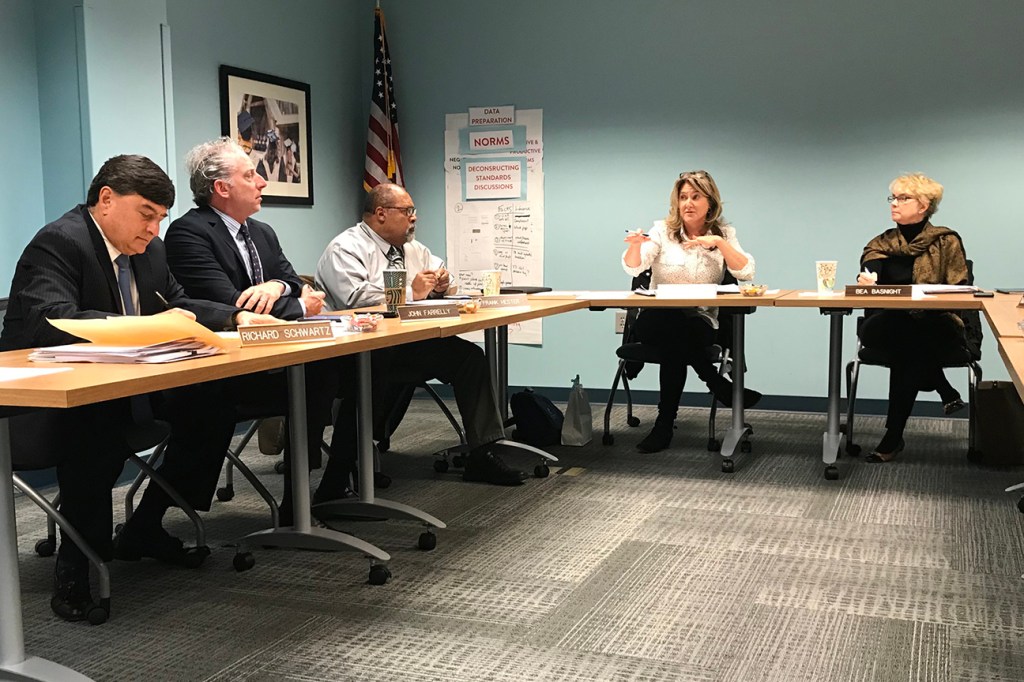 On Saturday, Jan. 18, the Dare County Board of Education met at the Dare County Schools administrative office to address an allegation made against the board that there had been an “illegal” meeting about the vacant board seat.

Chair Bea Basnight addressed the allegation with an opening statement:

“The allegation results from a conversation between board member Joe Tauber and one of the candidates in which Mr. Tauber advised who he thought different board members favored for the position, based on his own perceptions and discussions he has had.

“No votes were ever taken or considered.

“To be clear, the process of selecting a new board member is intended to be open and transparent and is non-partisan.

“To avoid any appearance of impropriety, I am disbanding the committee appointed at our last board meeting, chaired by Mr. Tauber, and the entire board will be involved in the interview and selection process going forward.” 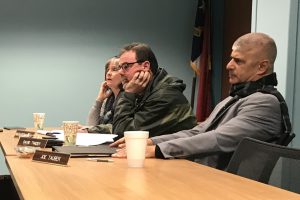 At the monthly Board of Education meeting held the previous Tuesday, January 14 at First Flight Elementary School, the board had discussed how to go about filling the vacant board seat. The board had agreed to interview all candidates.

Tauber had suggested a committee be formed to come up with questions that would be asked to each of the five candidates in an open interview. Tauber, along with board member Frank Hester and Vice Chair Mary Ellon Balance, made up the now-disbanded committee.

The board met on Saturday to revise their original plans for the interview process, under the direction of attorney Richard Schwartz.

The interviews will now be held on Wednesday, Feb. 5 from 8 to 11:45 a.m. at Nags Head Elementary School. Each candidate will have a 45-minute interview which will consist of an opening statement, a series of questions from the board and a closing statement. All interviews will be open to the public.

The board members will submit their questions to Basnight, Ballance and Schwartz, who will then consolidate the questions, which will then be sent out in the form of a letter from Schwartz to the candidates for viewing before the interviews take place.

The candidates will be selected at random for each interview time slot. All board members will be present for the interviews and an open discussion will take place afterward, in which the board will endeavor to make a decision on who they will choose to fill the vacant seat.