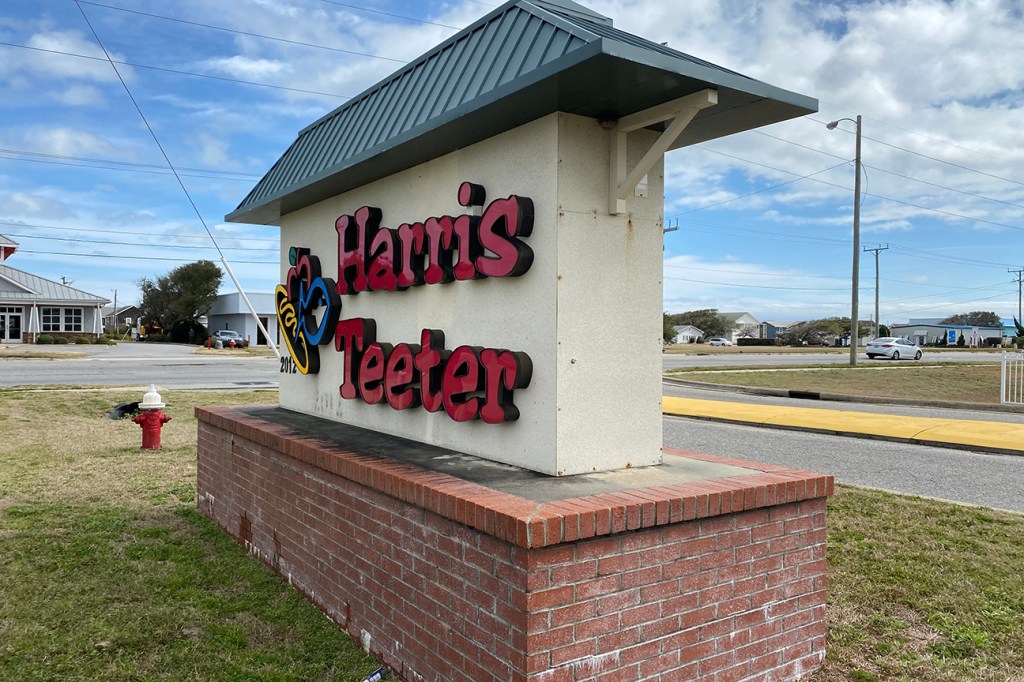 Plans for a Harris Teeter Fuel Center in Kill Devil Hills have been confirmed. The property is located at 2006 S. Croatan Hwy., adjacent to the site of a Harris Teeter grocery store.

Harrell & Associates announced finalization of the sale last week and Danna Robinson, communication manager for Harris Teeter, stated on March 3 that a Harris Teeter Fuel Center is planned for the site.

Bobby Harrell said Harris Teeter has completed these projects before and “feels comfortable to do it in other areas.” He mentioned that Harrell & Associates was happy to see the site repurposed. “It was originally intended to be a bank site,” he said. However, Harrell said he thinks the new site will “fulfill an unmet need” in the town. 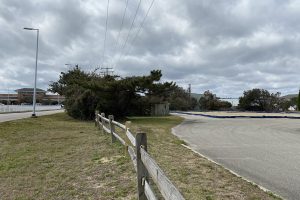 According to Dare County land transfer records, Harris Teeter Properties, LLC purchased the property for $1,850,000 from TowneBank, which bought it in 2015. The recently-demolished building on the site had in the past housed Evans Crab House and later Roanoke Press – Croatoan Bookery, while a small building along the back of the property housed a satellite office of The Coastland Times for a time.

Cameron Ray, assistant planning director with the Town of Kill Devil Hills, said the town was aware that the intent was for the property to be a fuel center. Harris Teeter came to the town in August 2019 to propose the idea.

Ray said the town has not heard anything since August and has not approved anything for the site yet. They assume Harris Teeter will come to them with a permit request soon. Once the request is put forth, it will have to go through the Planning Board and commissioners for approval. 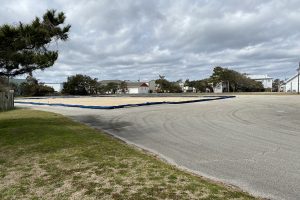 She said Harris Teeter opened 18 stores in 2019, nearly half of which have a fuel center.

“Harris Teeter is always reviewing new real estate opportunities to drive growth and strengthen our brand in existing and new markets,” said Robinson. “Our decisions, however, to build or maintain stores or fuel centers are never based on one thing but rather a variety of factors including size and configuration of sites, existing and future traffic patterns, the proximity of existing Harris Teeter locations, and other economic considerations including residential growth.

“This future fuel center will allow us another way to serve our Kill Devil Hills neighbors.”