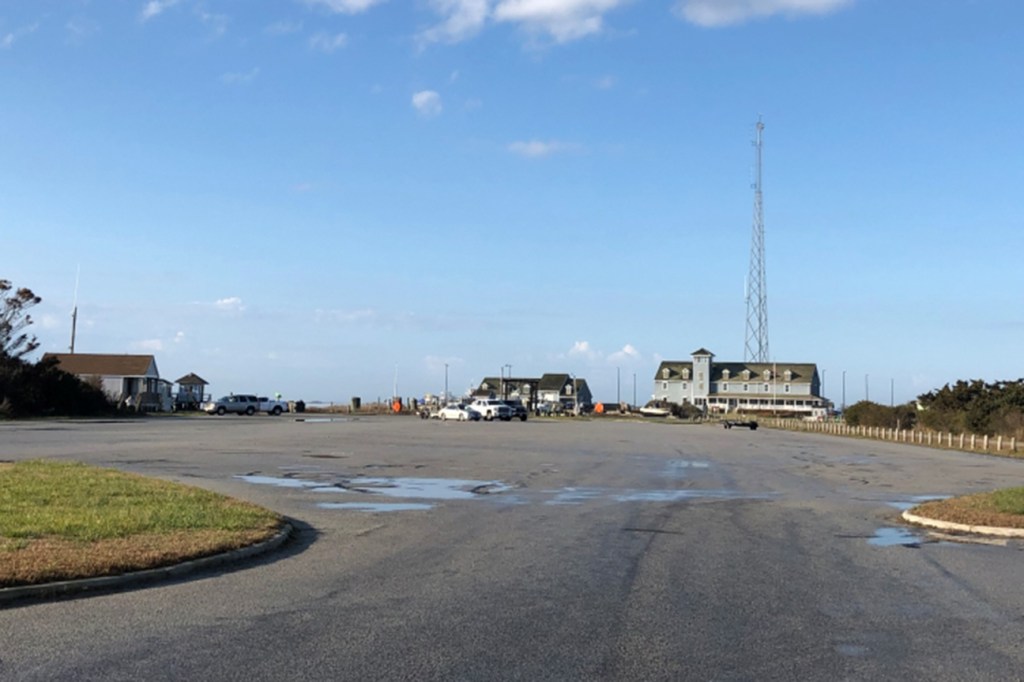 Cape Hatteras National Seashore has announced that on March 23, the Federal Highway Administration (FHWA) will begin the process of preserving the pavement at the Oregon Inlet boat ramp parking lot as part of its pavement preservation project at CHNS. During this phase of the project, the parking lot and public boat ramps will be closed for three to five days.

While the boat ramps are closed, Cape Hatteras National Seashore recommends boaters use the North Carolina Wildlife Resources Commission’s Washington Baum Bridge Boating Access Area, located at the west end of the Washington Baum Bridge in Manteo. The reopening of the Oregon Inlet boat ramp parking lot will be announced on CHNS’s Facebook and Twitter accounts.