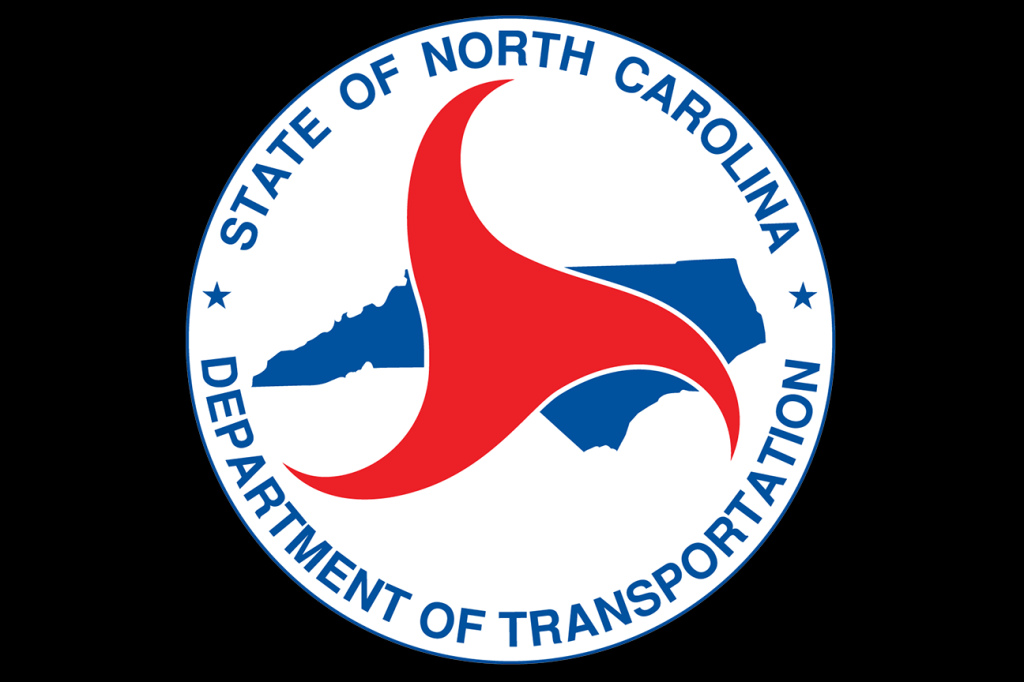 Temporary and contract workers face layoffs and a number of construction projects will be delayed because of a decline in tax revenues resulting from the COVID-19 outbreak, the N.C. Department of Transportation said Tuesday.

The department said in a news release that it expects a budget shortfall of at least $300 million for the fiscal year ending June 30. NCDOT gets its funding from a tax on car sales, a gasoline tax and from fees collected by the Division of Motor Vehicles.

NCDOT said it has told local governments, stakeholders and the general public that all but about 50 major projects scheduled to start in the next 12 months are delayed, according to the news release.

Workers losing their jobs in NCDOT’s Highway Division were told Friday is their last day. More temporary and contract workers in other areas of NCDOT will likely lose their jobs as well in the coming weeks, the department said in a news release Tuesday.

So far, no permanent NCDOT workers have lost their jobs, but the department said it is developing plans for potential layoffs or furloughs.

The department said it will only allow mission critical purchases, suspend or decrease many programs and services, and put a hiring freeze into effect except for jobs that impact public safety, the release said.