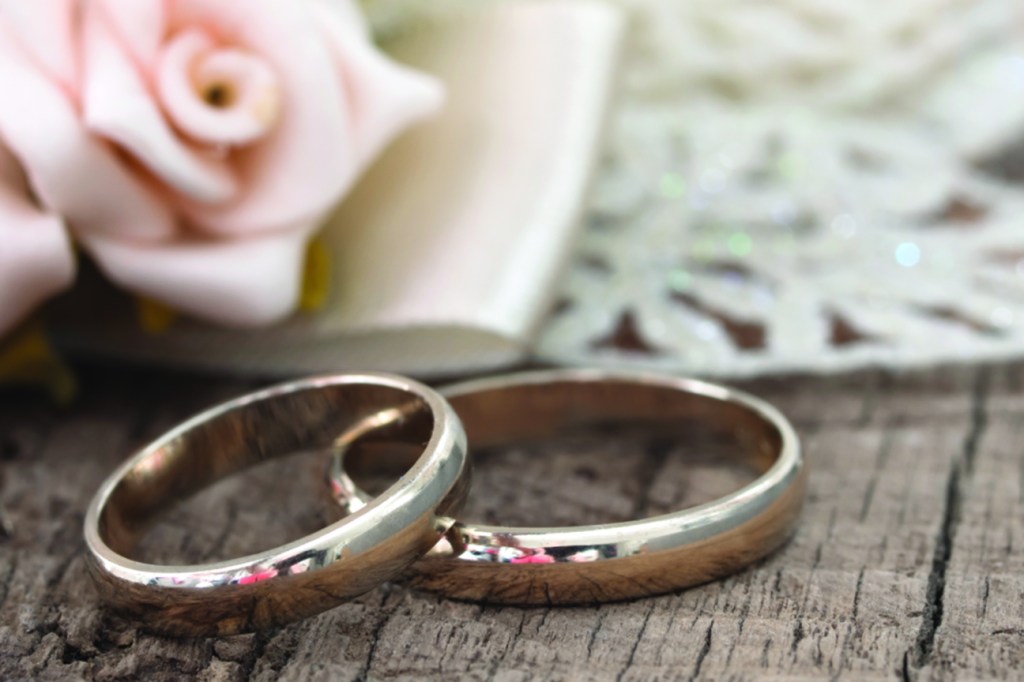 All North Carolina couples should again be able to marry before a local magistrate after worries over the spread of COVID-19 had led several counties to halt such officiating.

Supreme Court Chief Justice Cheri Beasley ordered this week that all counties resume performing marriage ceremonies, but gave local court officials flexibility in how and where to do them.

Some officiating became more difficult in recent weeks as churches and other venues closed, the state judicial system said in a release. Couples came in with large numbers of witnesses that made social distancing difficult, so some courts stopped performing marriages altogether.

Beasley said it’s important the ceremonies continue because “marriage forms an important part of the family structure and establishes a number of rights and legal obligations.”

“It is vital that we continue to provide this service while also making sure that we limit the risk of exposure for our court personnel to the greatest extent possible,” Beasley continued.

A local chief District Court judge can still order ceremony time and attendance restrictions, as well as require couples to make an appointment.