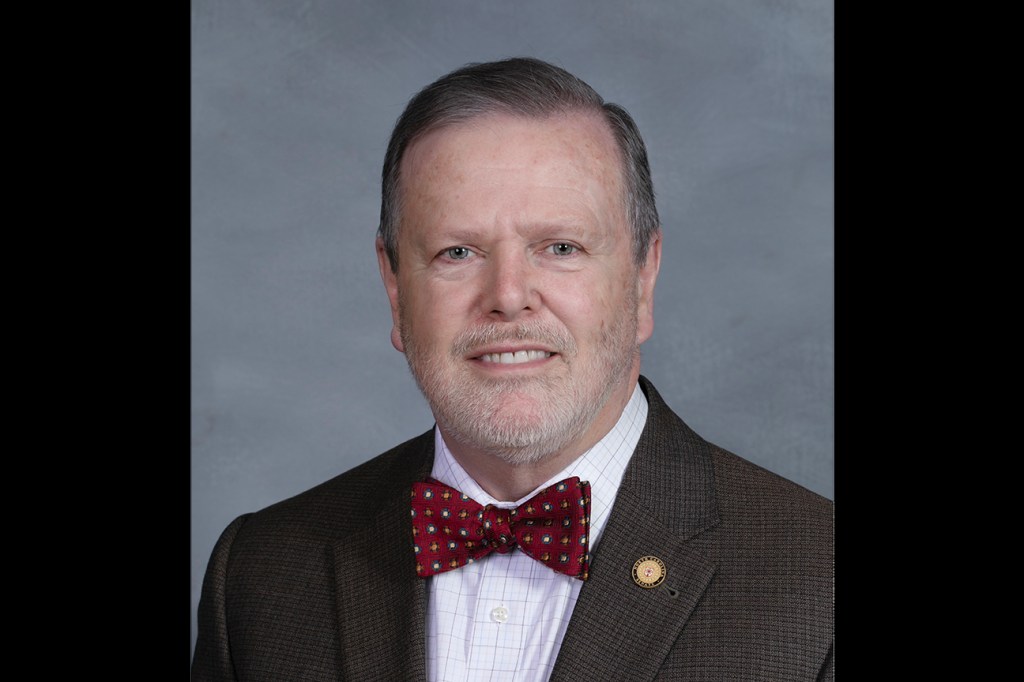 The GOP-controlled legislature had attempted for months to cull enough votes to complete the override and approve its two-year spending plan despite Cooper’s objections. But without veto-proof majorities, GOP leaders have needed help from Democrats.

With sales and income taxes drying up or deferred because of the national economic downturn, Sen. Phil Berger told The Associated Press this week the state can’t afford to do the level of spending in that vetoed budget. North Carolina will remain under Cooper’s stay-at-home order for at least two more weeks.

The legislature returns on Tuesday for a few days to approve emergency coronavirus spending and policies, with plans to reconvene later in the spring to address regular business.

“The Senate will not either next week or in the short session take up the veto override because of the uncertainty in terms of revenue is concerned,” Berger said in an interview. “The ability to actually fund all of the things that are in the budget that was vetoed . . . is questionable.”

While the House succeeded at an override last September during an unexpected vote in which dozens of Democrats were absent, the Senate failed as recently as January to bring over the one or maybe two Democrats they needed. At that time, North Carolina coffers were flush and prospects for another surplus likely. Berger said then that the override could still happen in 2020.

The General Assembly’s chief staff economist told Senate budget-writers a few weeks ago that the state could see overall revenue fall as much as $2.5 billion below previous collection forecasts for the two-year budget otherwise ending in June 2021.

State government had at least $3.6 billion in reserves and other cash entering the coronavirus crisis at their disposal to close any gap. But Berger said Thursday he was concerned about covering basic government operations and wanted to avoid the kinds of austerity measures that legislative Democrats had to initiate after the 2008 recession. That included layoffs, furloughs and tax increases.

The Senate’s top budget writers wrote to Cooper on Friday asking him to direct his agencies to voluntarily hold back funds equal to 1% of their budgets, or about $250 million, to provide an additional cushion.

“While the state has built substantial reserves, we do not presently know how severe the economic downturn will be or how long it will last,” GOP Sens. Harry Brown, Kathy Harrington and Brent Jackson wrote. “In other words, we know we’re falling off a cliff, but we don’t know when we’ll hit the ground below.”

The vetoed budget bill, which would have spent $25 billion this year and $26 billion next year, contained hundreds of millions of dollars for construction expenses for K-12 schools, University of North Carolina and community college system campuses and government buildings. The veto means that money was set aside.

State government is now operating at 2018-19 spending levels with some increases through several noncontroversial funding expansions that Cooper and the GOP agreed to separately from the budget.

North Carolina governor seeks to spend $1.4B for COVID-19 aid

Framework under development for sand projects for Cape Hatteras…