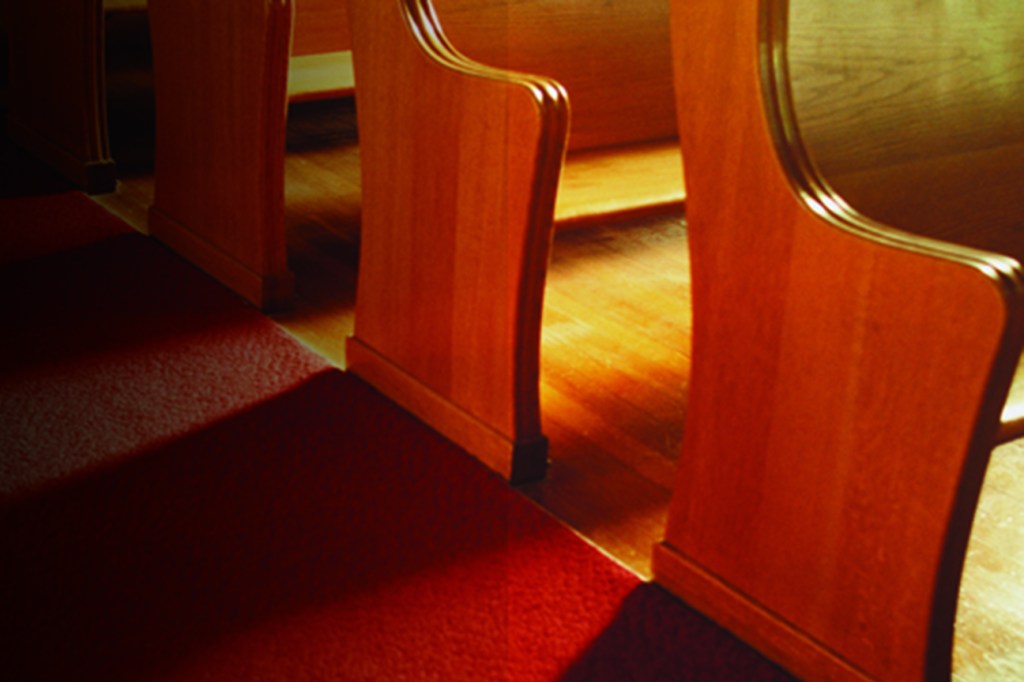 A federal judge in North Carolina on Saturday sided with some Christian leaders and blocked the enforcement of restrictions that Gov. Roy Cooper ordered affecting indoor religious services during the coronavirus pandemic.

The order from Judge James C. Dever III came days after two Baptist churches, a minister and a Christian revival group filed a federal lawsuit seeking to immediately block enforcement of rules covering religious services within the Democratic governor’s executive orders. Dever agreed with the plaintiffs, who argued that the limits violate their rights to worship freely and treat churches differently from retailers and other secular activities.

Cooper’s latest order still largely prevented most faith organizations from holding indoor services attended by more than 10 people. His office had said the newest order stating permitted services may “take place outdoors unless impossible” carries only a narrow exception, such as when religious activities dictate they occur indoors with more people.

Under the first step of Cooper’s three-phase plan for reopening now underway, most businesses can open doors provided the number of people inside doesn’t exceed 50% of the building’s fire code capacity.

Dever said he does not doubt that Cooper “is acting in good faith” to try to stop the spread of the coronavirus but the restrictions applied to one group and not another do little to help the goal and burden religious freedom. He said people’s “instinct for self-survival is strong” and trusts that worshippers and their leaders will look after each other “while exercising their free rights” just as they do during nonreligious activities.

“The assembly for religious worship provisions in (Executive Order) 138 starkly illustrate the extent to which religious entities and individuals are not subject to neutral or generally applicable law,” Dever wrote in a 22-page order granting the plaintiffs’ emergency motion for a temporary restraining order. “The record, at this admittedly early stage of the case, reveals that the Governor appears to trust citizens to perform non-religious activities indoors (such as shopping or working or selling merchandise) but does not trust them to do the same when they worship indoors together.”

Cooper’s spokesman, Ford Porter, said the governor’s office disagrees with the decision but will not appeal it.

“We don’t want indoor meetings to become hotspots for the virus and our health experts continue to warn that large groups sitting together inside for long periods of time are much more likely to cause the spread of COVID-19,” Porter said in a statement. He added the office is urging churches to voluntarily follow public health directives.