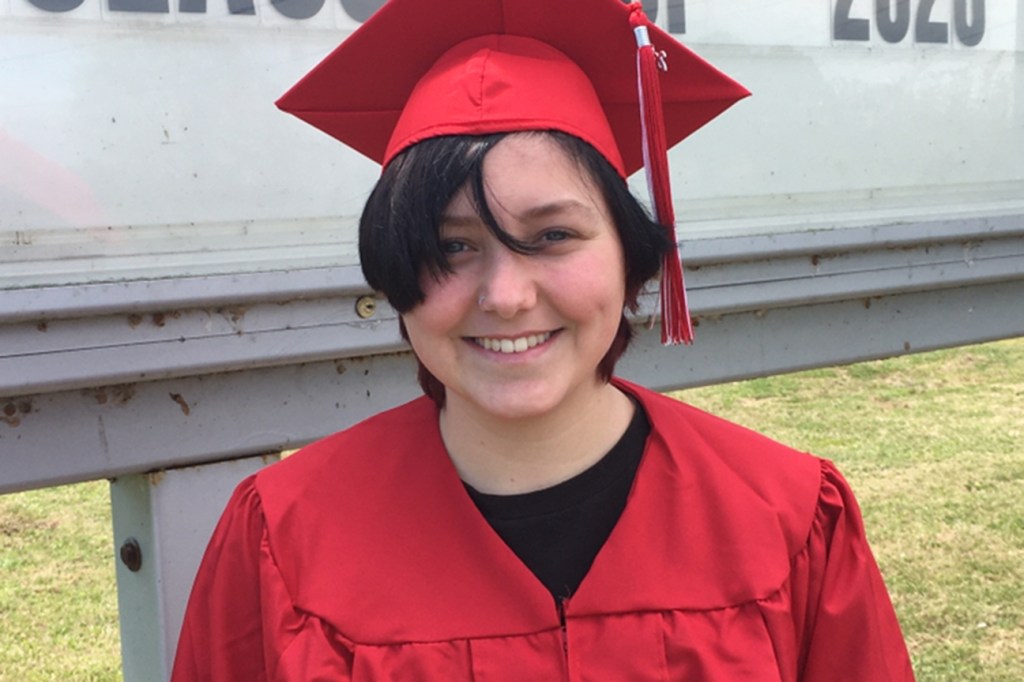 See update in link below article.

The Southern Shores Police Department is looking for information on a runaway juvenile. They originally reported that they had responded to a call for missing juvenile on Sunday, May 17. Monday morning, SSPD stated they “have developed information that would suggest this is a runaway and not a missing persons case.”

Chloe German of Southern Shores was last seen in in her home around 1 p.m. on May 17. German, 17, is described as a white female, 5’6” tall and approximately 150 lbs. Her hair is black on top and red on the bottom and she has blue eyes and a fair complexion.

German was last seen wearing a black tank top, black cargo shorts and red shoes. SSPD reports she may be attempting to get to South Carolina or Texas.