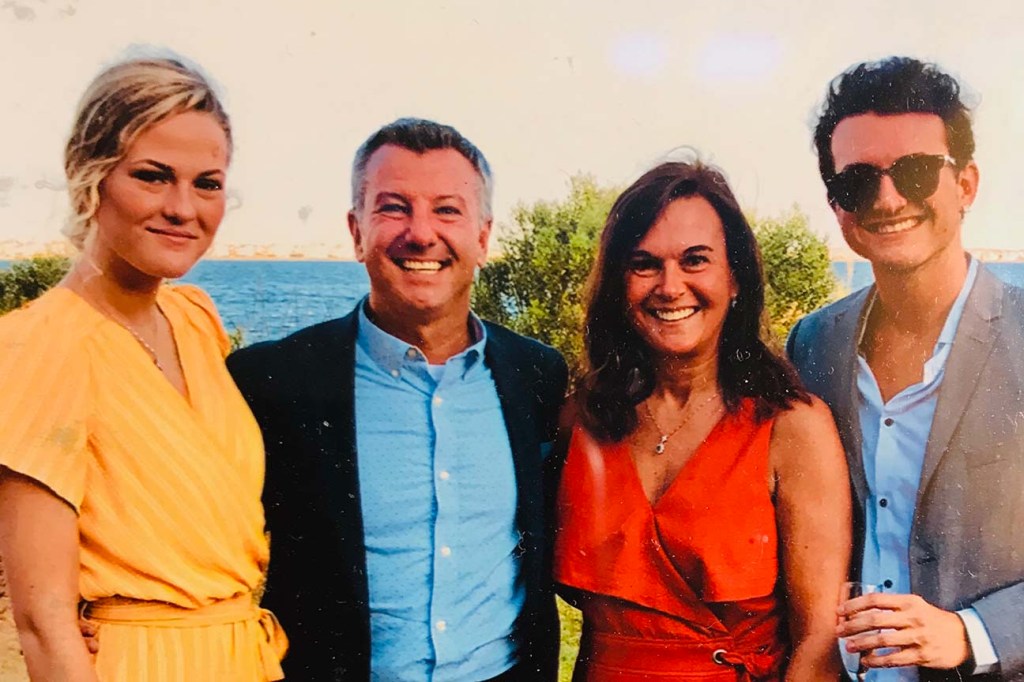 Dare County Schools recently announced that Tillett will be leaving on June 30 to begin his new career as superintendent of schools with Poquoson City Public Schools in Virginia.

In an interview with The Coastland Times, Tillett reminisced on his journey in the Outer Banks.

“This is what I know,” said Tillett, relaying that generations upon generations of his family members have made their home here on the Outer Banks. He found it natural to want to do the same.

As far as a career path, Tillett said he was inspired by his educators so much that he wanted to follow in their footsteps.

“When it came time for me to choose what I wanted to do for my career,” said Tillett, “I looked back on the people that made an impact on my life and wanted to have that same impact on others.” It was then that he decided to pursue education.

After graduating from the University of North Carolina Wilmington, Tillett said he couldn’t see himself anywhere without water around. “I have salt water coursing through my veins,” he chuckled.

Tillett and his wife, both natives to the island, decided to settle down in Dare and Tillett began his career as a teacher and coach at Manteo Middle School. After some encouragement from the school principal, Tillett considering becoming an administrator.

He decided to go back to school at East Carolina University to obtain his graduate degree. In 1999, Tillett finished his program and was given the opportunity to become the assistant principal at Manteo High School.

In the years that followed, Tillett moved on to become the principal at both First Flight Middle School and First Fligh High School. He spent 10 years serving as principal at FFHS, which he said he “really enjoyed.” 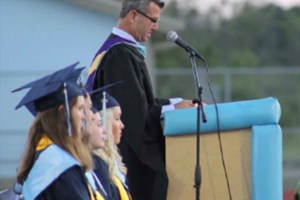 “Then this opportunity came to spread my wings,” Tillett said. The Poquoson school district is ranked in the top performance bracket in the state of Virginia. Tillett said he was “humbled and honored” to take on this new position.

As for Dare, Tillett said his biggest takeaway and the reason he decided to spend thirty years in their school system is the people: “The people [here] have always been supporters of and committed to high quality education for kids.”

Tillett shared that the need to prioritize education for children has never changed. “This has been the case my whole life.”

He said the dividing factor between schools that flourish and those that struggle is the people that are involved. Educators and parents alike that believe in providing the best education possible for the children of a community, “that’s the separator.”

In terms of the future, Tillett said he’s both excited and nervous. This new opportunity is a chance to translate what he has learned and bring that to a new team, but there is a level of anxiety that always accompanies change.

“Change is not always easy, but often brings new opportunities with it,” he said.

Nothing, however, can replace the relationships Tillett has formed with the Outer Banks community.

“I have so cherished the relationships I’ve been able to have with thousands of young people over the years that I’ve been privileged to work with as their teacher or coach or principal,” he said.

Tillett said he will always miss the bonds his has built in Dare County, especially with the students he has be able teach, which are his “greatest treasure.”