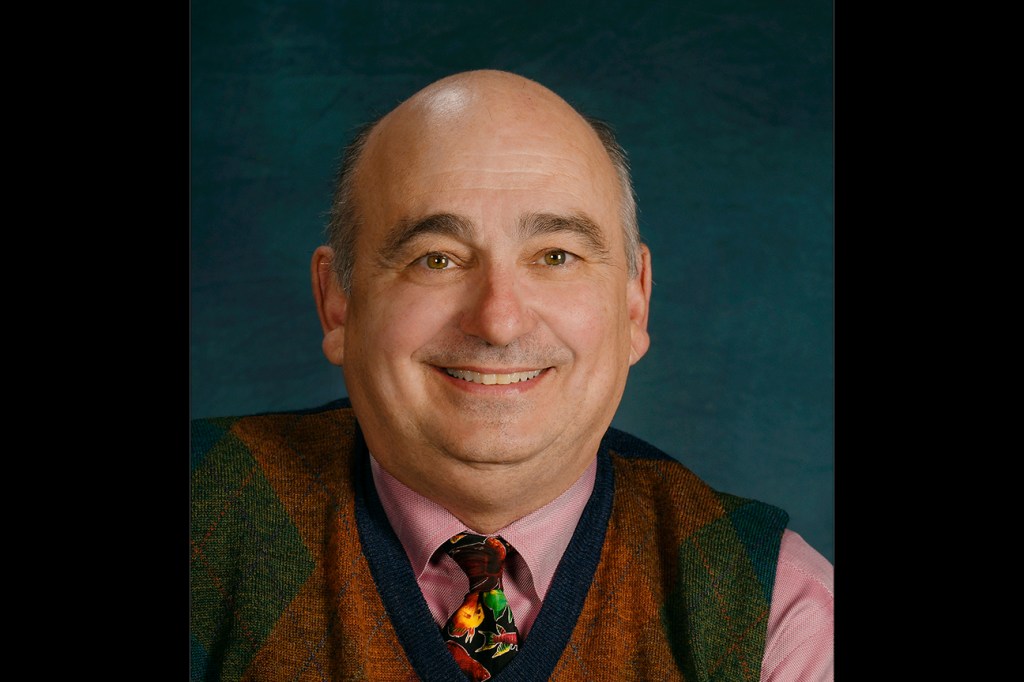 North Carolina Gov. Roy Cooper replaced the head of the state unemployment benefits office on Wednesday with a former legislator as the agency struggles to address an unprecedented onslaught of pandemic-related job loss claims.

Cooper’s Commerce Department announced that Pryor Gibson, who has recently operated a department program to help revive small-town economies, is the new assistant secretary overseeing the Division of Employment Security.

Out of the job is Lockhart Taylor, a career agency employee who apologized last week during a state Senate hearing to citizens who testified about their problems obtaining benefits. Applicants have complained about getting knocked off the online filing system and waiting for hours on the phone.

“Pryor Gibson is a forceful presence to lead (the division) during this unprecedented economic stress,” Commerce Secretary Tony Copeland said. Taylor will be reassigned to another department role, the agency’s release said.

Republican senators praised Taylor’s sincerity and his efforts to rapidly expand the system as 955,000 people have applied for benefits since the pandemic. Taylor had said there have been more claims filed since mid-March than in the previous six years. More than $2.7 billion in federal and state benefits have been distributed to 600,000 displaced workers. Now nearly 2,600 state employees or contract workers are handling claims or answering applicant questions.

The North Carolina unemployment rate soared to 12.2% in April, the result of a broad economic downturn and state stay-at-home orders that forced dine-in restaurants and personal care services to close. Public health rules have eased in recent weeks, but bars and gyms remain closed and mass assembly restrictions remain.

North Carolina health officials reported a coronavirus caseload  on Wednesday of more than 26,400 infected people and close to 800 related deaths. Hospitalizations surpassed 700 people for the first time, up 80 from the day before.

The GOP lawmakers said it’s Cooper who should take the blame for not giving Taylor’s office more time to prepare for the flood of applications before issuing executive orders that shuttered businesses.

“Regardless of who’s hired to do what, the buck stops with the governor,” said Pat Ryan, a spokesman for Senate leader Phil Berger. “It’s unclear to us what experience or qualifications Mr. Gibson has, besides loyalty to the governor, that qualify him to run the unemployment insurance program, but we hope he can get the job done.”

A Democrat from Anson County, Gibson was known in the General Assembly for taking on messy issues that other legislators preferred not to handle, such as the tapestry of state and local alcoholic beverage laws. He later served as Democratic Gov. Beverly Perdue’s top legislative lobbyist when Republicans took over the House and Senate in 2011. Cooper named Gibson to run his “Hometown Strong” initiative for rural areas two years ago.

Additional litigation challenging Cooper’s executive orders that still prevent gyms and other entertainment venues from reopening have been filed.

Owners of gyms and a martial arts studio sued Cooper on Wednesday in state court, according to Chuck Kitchen, a Raleigh lawyer representing the owners. They allege his order is violating the state constitution by preventing them from earning a living. They want a judge to issue an order immediately to block the restriction.

A federal judge on Wednesday denied issuing a similar restraining order sought by more than 20 strip clubs and music venues who sued Cooper on constitutional grounds.

The business owners, whose lawsuit is still pending, say they are being unfairly treated differently than restaurants and breweries allowed to reopen partially for indoor patrons starting last week.

Tourism Board awards grants, holds on COVID-19 grant for now