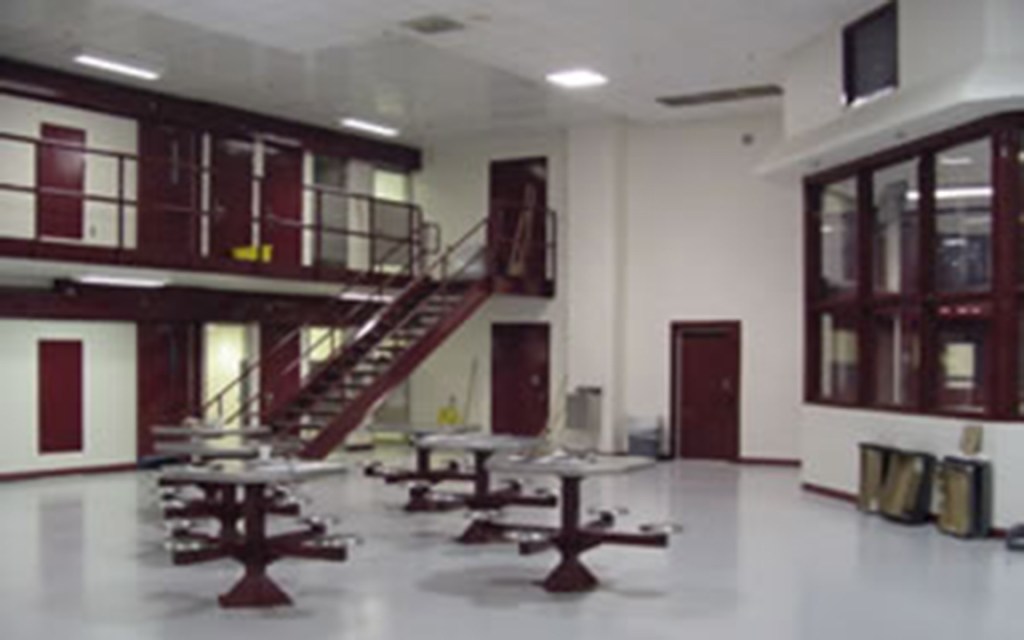 Most death row inmates in North Carolina can again use a law addressing racial discrimination to seek life sentences instead, even though the law was amended and later repealed, the state Supreme Court ruled on Friday.

The majority of justices agreed in a pair of cases that most of the 2012 alterations to the 2009 Racial Justice Act and the 2013 repeal cannot be applied retroactively to two men convicted of first-degree murder.

The rulings also stand to revive potentially cases of more than 100 North Carolina prisoners who claim racial bias was the reason or a significant factor for their death sentence. The legal opinion applies to any death-row inmate who sought relief originally while the 2009 law was in place, Associate Justice Anita Earls wrote.

“Here the right is to challenge a sentence of death on the grounds that it was obtained in a proceeding tainted by racial discrimination,” Earls wrote in one of the cases. “Repealing the (Racial Justice Act) took away that right, and the repeal cannot be applied retroactively consistent with this state’s constitutional prohibition on ex post facto laws.”

Nearly all of the 150-plus inmates on death row when the 2009 law was in place — including white and black prisoners — filed for reviews under the Racial Justice Act.

Four inmates who initially saw their sentences reduced to life without parole using the legal process now remain on death row with the law’s repeal. They have asked the justices to restore their reductions. The justices didn’t release opinions Friday in those cases. But Friday’s rulings involving inmates Andrew Ramseur and Rayford Burke, who are black, likely will be encouraging to the other four.

Democrats who led the General Assembly when the Racial Justice Act was approved said the law was needed to address prosecutorial misconduct and efforts by district attorneys over the years to keep black residents off capital-case juries. But Republicans who altered and then repealed the law said it was overbroad, particularly in the use of statewide statistics for racial bias.

Critics of the Racial Justice Act also said it was designed to extend a de facto moratorium on the death penalty. North Carolina currently has 143 prisoners on death row, a majority of them black. An execution hasn’t been carried out since 2006. That thread was suggested in a lengthy dissent by Associate Justice Paul Newby, the only registered Republican on the seven-member court.

“The majority’s interpretation of the (act) cedes significant portions of the people’s authority over death penalty policy to the courts,” Newby wrote. “This interpretation could be viewed as granting policymaking power to the judiciary to effectively eliminate the death penalty in North Carolina.”

Newby was writing in the case of Ramseur, who was convicted in 2010 of first-degree murder for killing two people during an armed robbery at an Iredell County gas station. He challenged his sentence, pointing out this trial was heard by an all-white jury during a time of racial tensions in the community. Ramseur amended his request for relief when the Racial Justice Act was altered. A judge dismissed his claims after the repeal.

Much of the legal arguments surrounded an 1869 state Supreme Court ruling involving a Confederate soldier protected by a then-repealed amnesty law.

Earls, writing for six of the justices, said the repeal was unconstitutional to Ramseur because it “increases the severity of the standard of punishment attached to the crime of first-degree murder” and deprives him of a way to fight the punishment in court.

“This decision is built on basic fairness,” Don Beskind, a Duke University law professor involved in the litigation, said in a release. “The evidence in these death penalty cases was stark and undeniable. The very least we can do is allow it to be heard in court.”

Newby countered that the Racial Justice Act did not change the punishment for first-degree murder, and that death-row inmates have other methods to seek sentencing relief from the courts.

Earls cited Ramseur in a shorter, separate opinion involving Burke, who was sent to death row in 1993 for what court documents show was the murder of a man who had testified against him in an earlier murder case. Burke also was convicted by an all-white jury in Iredell County court, where prosecutors referred to him in closing arguments as a “big black bull,” according to a news release Friday from death penalty opponents.

The office of Attorney General Josh Stein, whose attorneys represented the state in the cases, was reviewing the decisions Friday, a spokesperson said.