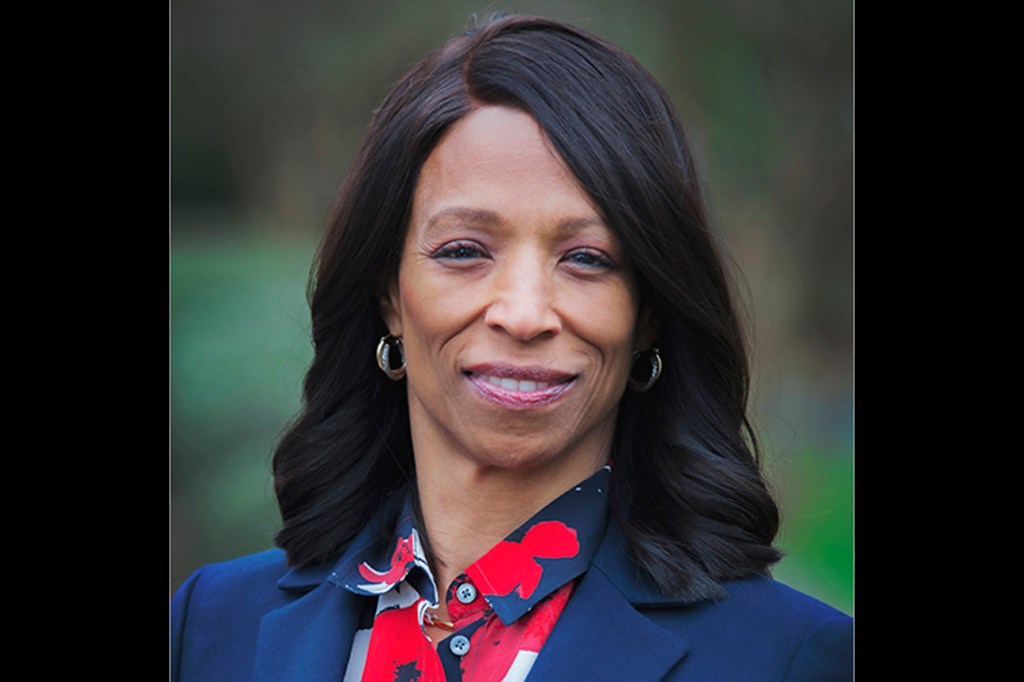 Gov. Roy Cooper’s Cabinet secretary leading the Department of Information Technology will leave the post just five months after getting sworn in.

Tracy Doaks will step down July 31, Cooper announced on Wednesday, after which she’ll become president and chief executive of MCNC, a nonprofit in Research Triangle Park that works to expand broadband and other technologies across the state.

Doaks joined the department in 2015 and was chief deputy state chief information officer when Cooper named her secretary in February. Previous IT Secretary Eric Boyette was moving to the Department of Transportation to succeed DOT chief Jim Trogdon.

Cooper’s office said the Department of Information Technology has played a major role responding to COVID-19 during Doaks’ tenure, helping workers at state agencies with telecommuting and locating Wi-Fi for students as K-12 school buildings closed.

Doaks “is a talented leader, and is passionate about connecting all corners of North Carolina to high-speed internet. I know she will continue to be a great partner and leader in her new position,” Cooper said in a news release.

Doaks’ successor will be named in the coming weeks, according to the release.