The History of Juneteenth from North Carolina Museum of History 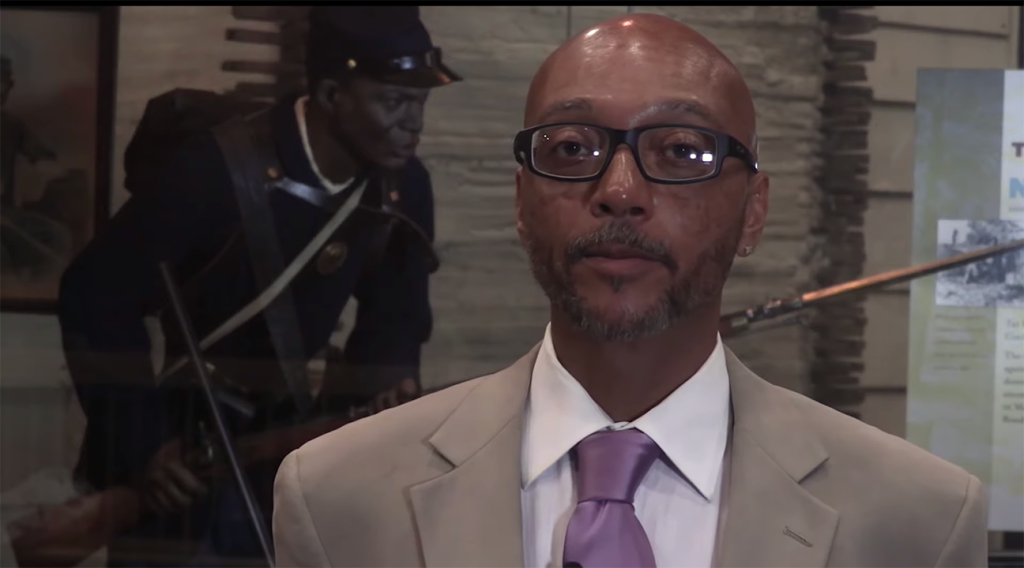 By Earl Ijames, Curator of African American, Agricultural and Community History for the North Carolina Museum of History

Juneteenth was a freedom and celebration first observed on June 19, 1865 in Galveston, Texas, when Union General Gordon Granger arrived with the news of the Confederate surrenders in Virginia and North Carolina.

Enslaved African American men and women were to be emancipated throughout the former Confederate States of America. Texas was the furthest west of the eleven states, and the Emancipation Proclamation, issued on January 1, 1863, had never been enforced there.

That changed with the Confederate surrender, and on June 19, 1865, slavery was officially abolished in the state of Texas.