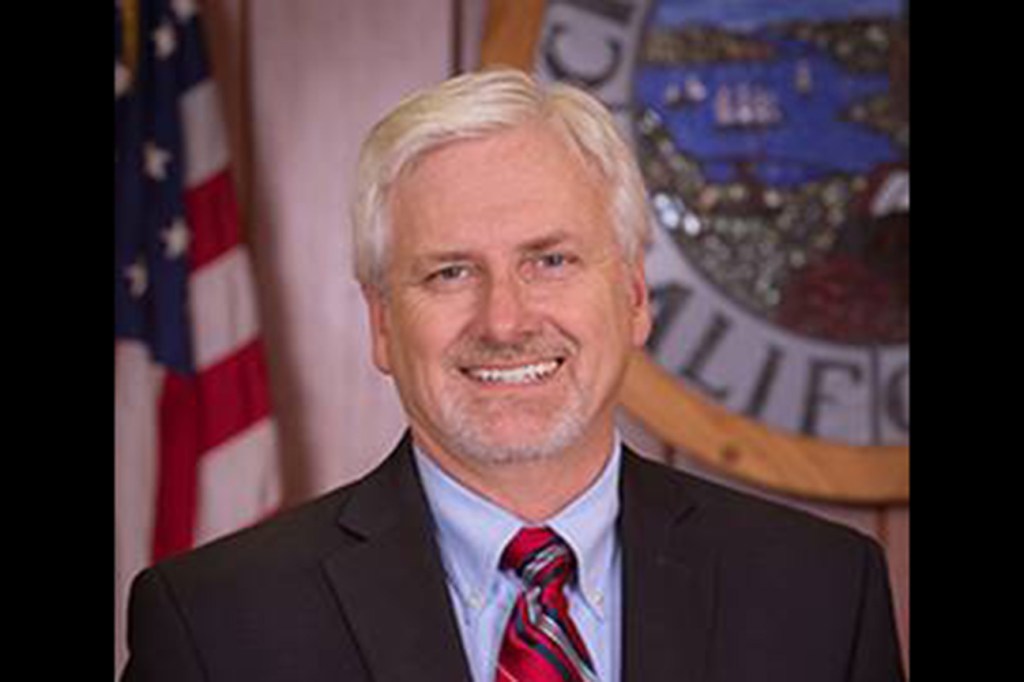 After several meetings and workshops, the town of Nags Head Board of Commissioners voted to adopt their fiscal year 2020-21 budget on June 17.

At first, budget planning coincided with the coronavirus and town manager Cliff Ogburn admitted his budget was perhaps “overly conservative.” After a few months of review and adjustments, Ogburn said the town was able to put some revenue back in.

Ogburn mentioned that there were still “revenue shortfalls,” clarified by Mayor Ben Cahoon to mean that the town would not be spending all the revenues that are projected.

Ogburn did not budget for 100% occupancy or sales tax going into next year, with the idea that the commissioners could come back in fall to reevaluate the town’s financial situation and make adjustments if available or necessary.

Commissioner Renee Cahoon had one final adjustment to the budget, which was to freeze the $16,000 for a special events coordinator, included as a line item in the Planning Department section of the budget. “I think we need to be a little more efficient and do more things in-house,” Renee explained.

With that, a unanimous vote carried the budget through, which will go into effect July 1.

Ogburn then addressed the removal of the pedestrian crosswalk from Melvin Daniels Bridge. “We just wanted to make the public aware of the changes,” Ogburn noted.

The bridge is owned by the North Carolina Department of Transportation. DOT has decided to remove the crosswalk, remove/modify the pedestrian island in the center lane, removal all signage related to the crossing, replace the guard rails, install fencing to prohibit access to the catwalk on the north side of the bridge and install “No Parking” signs along the north side of US 158.

The speed limit will be reduced from 50 mph to 45 mph as well. Commissioner Mike Siers asked to see signage at the Whalebone Junction/Jennette’s access.

The commissioners were happy to see the speed limit reduction and agreed that most of the accidents in that area came after the crosswalk was installed.

The last order of business was the appointment of Greg Sparks as Nags Head’s new interim town manager. He will temporarily replace Ogburn, who had announced his resignation last month to serve as town manager for Southern Shores.

Sparks began his position on June 19 to serve until the board appoints a new town manager. Sparks is a recent retiree from Eureka, where he served as city manager from 2014 through 2019.

A recent press release from the Town of Nags Head stated that Sparks has nearly 40 years of management experience, including service in communities with tourism-based economies, such as Mountain Village, Colo., home of the popular Telluride ski resort.

“Greg clearly has the experience to provide a high level of guidance and stability for our town while we search for a full-time manager,” Mayor Cahoon wrote. “In our interview, he impressed the board with his depth of experience, his professionalism and his enthusiasm for helping Nags Head through this transitional period. His knowledge of coastal and tourism-driven communities will be an asset to our town.”

Wednesday was Ogburn’s last meeting with the town. In his parting statement, he thanked the town for his twelve years of service: “I appreciate your patience, I appreciate your guidance and direction. It’s been a very proud part of my life the last twelve years to say I was the town manager for the Town of Nags Head.”