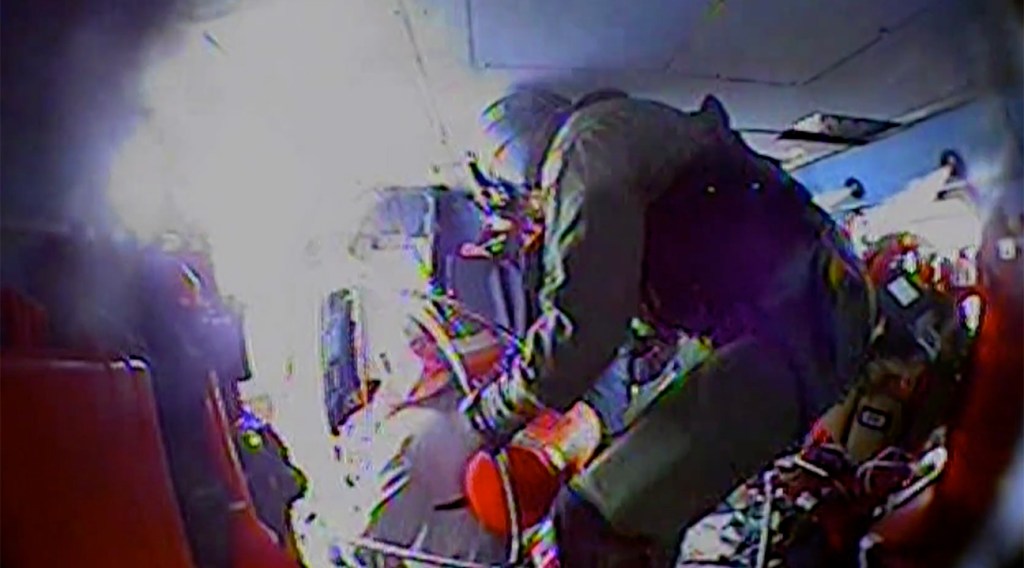 The Coast Guard medevaced a 41-year-old male who suffered a laceration on his leg while aboard a 25-foot vessel located 34 miles off Oregon Inlet on Friday afternoon, July 3.

Once on scene, the Nathan Bruckenthal crew safely brought the man aboard, where an EMT rendered first aid by applying bandages and pressure to the leg and monitored the man’s vitals.

Once the MH-60 Jayhawk aircrew arrived on scene, they quickly hoisted the man off of the deck of the Nathan Bruckenthal and transported him to the Sentara Albemarle Medical Center in Elizabeth City to receive further medical assistance. 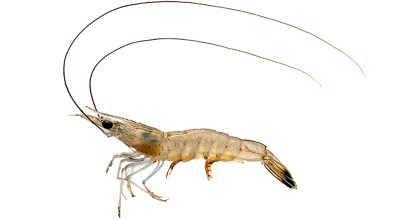 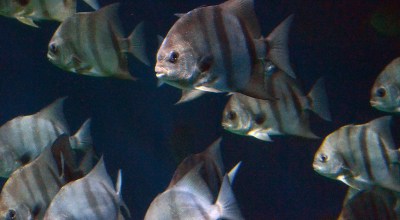