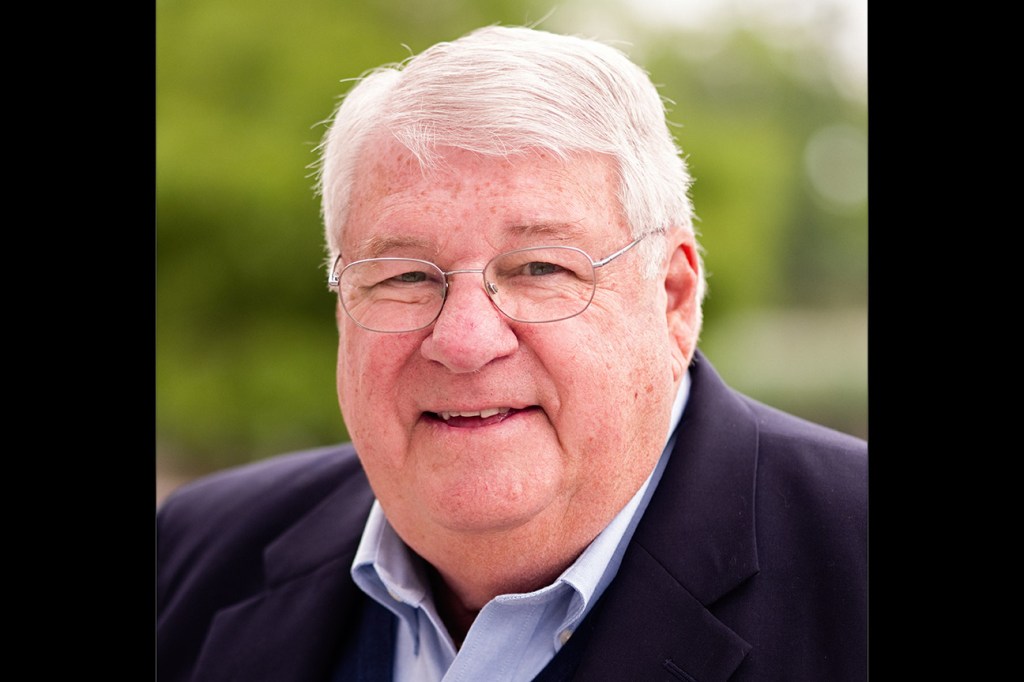 Town of Duck Mayor Don Kingston was sworn in to continued service on the North Carolina League of Municipalities Board of Directors, representing District 1.

The NCLM is an organization which represents the interests of cities and towns in the state of North Carolina. League members work to improve the quality of life for their residents.

The new board’s duties began with “CityVision 2020,” which is the league’s annual conference. The conference took place in a first-ever virtual format this year to adhere to public health guidelines under COVID-19.

The conference, with nearly 750 municipal officials registered, unfolded in two parts – the first in late May, when the new board election results were announced, and a three-day series that wrapped up June 19.

The League Board of Directors elections results are: