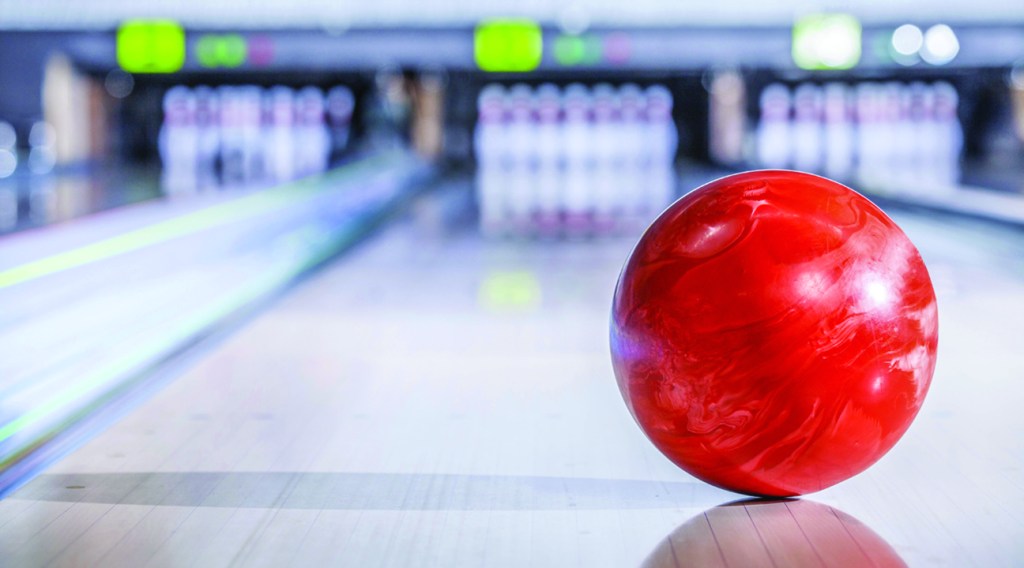 A North Carolina judge refused on Wednesday to delay enforcement of his ruling allowing dozen of bowling alleys to reopen in contradiction to Gov. Roy Cooper’s executive order keeping them shut to discourage COVID-19’s spread.

Judge James Gale denied the request from attorneys for the state representing Cooper in a lawsuit filed by an association of bowling lane operators. Later Wednesday, Department of Justice lawyers asked the state Supreme Court to intervene and halt the implementation of Gale’s preliminary injunction for now.

Gale decided on Tuesday that the association was likely to win on arguments that Cooper’s order wrongly treated them differently than businesses with similar levels of risk for spreading the virus that the governor had let reopen. Cooper and his administration said the injunction would discourage the state’s effort to slow COVID-19’s reach during a time of increasing cases and hospitalizations.

While Cooper had allowed restaurants, barber shops and salons to reopen partially in late May, bars, gyms, bowling alleys and skating rinks have remained closed since March.