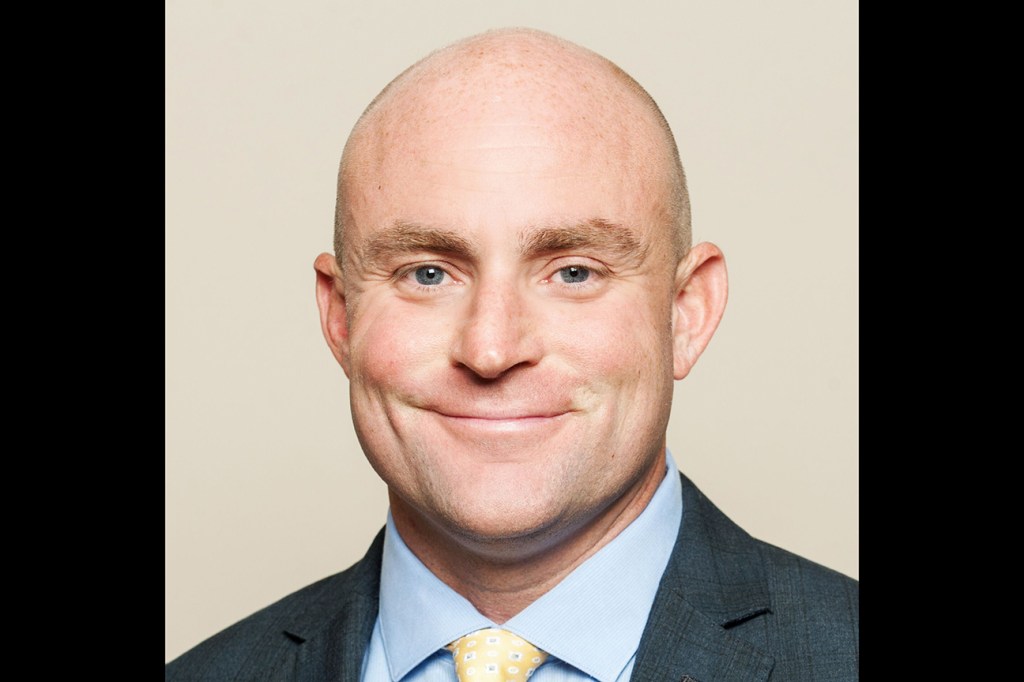 Sen. Danny Britt, a Robeson County Republican, told The Associated Press he received the positive test Friday morning. He’s closing down his law practice for at least 10 days while he’s in quarantine. He said his family, law office staff and legislative assistant also are getting tested.

Britt, 41, was on the Senate floor on Wednesday as the chamber debated bills and cast votes. The House performed work Monday through Wednesday. The full legislature now isn’t expected to return to work until September.

Britt, as a proactive measure, said he had already taken a test last week before returning to Raleigh this week that came back negative. He took a second test on Thursday because his spouse was scheduled for a medical procedure, Britt said, adding that he’s remained asymptomatic during this entire period.

“This is just one of those things you can’t control,” he said in a phone interview about his diagnosis.

Building administrators at the legislative complex in downtown Raleigh have initiated health and social distancing measures. They’ve included temperature checks for legislators, staff and the public entering the Legislative Building during weeks in which work sessions have been held. A cafeteria worker tested positive for COVID-19 in early April.

Many legislators, especially Democrats, have sought more restrictions, and criticized colleagues — most of them Republicans — who have declined to wear face coverings indoors to discourage the virus’s spread. The temperature checks were discontinued in mid-June, after no one had recorded a high-enough temperature to warrant medical attention. But they were restored when Senate Democrats complained.

Britt, a National Guard officer, said he’s not always worn a mask on the Senate floor because doing so makes breathing difficult due to a condition stemming from his military service in Iraq and Kuwait. Still, he said he believes some Democrats have turned wearing a mask into a political symbol. Britt said he was careful on Wednesday to stay at least 6 feet (1.8 meters) apart from people and ate his lunch away from others on the Senate floor.

Democratic Gov. Roy Cooper issued an executive order two weeks ago requiring people to wear face coverings in public places, but it doesn’t necessarily apply to government agencies that aren’t under his control. On Friday, he signed into law a bill that makes permanent a health exception to the state’s face mask ban that otherwise would expire Aug. 1.

Nationwide, at least 75 legislators in at least 28 states have tested positive for the coronavirus since the start of the outbreak, according to an AP tally.

North Carolina health officials on Friday reported nearly 2,000 additional confirmed cases statewide, bringing the total during the epidemic to more than 81,300. Virus-related hospitalizations also reached a new high of nearly 1,050 patients. There have been about 1,480 deaths of COVID-19 patients, the state Department of Health and Human Services reported.

A North Carolina National Guard unit is being brought in by the Department of Public Safety to accelerate the testing of all 32,000 offenders within the state prison system, according to a judge’s order filed Friday.

The document signed by Superior Court Judge Vince Rozier, who told  the department last month come up with a plan for systemwide testing, cited an affidavit by a Division of Prisons administrator. State officials are aiming to complete the testing at all 55 prisons on or around Aug. 7, Rozier wrote.