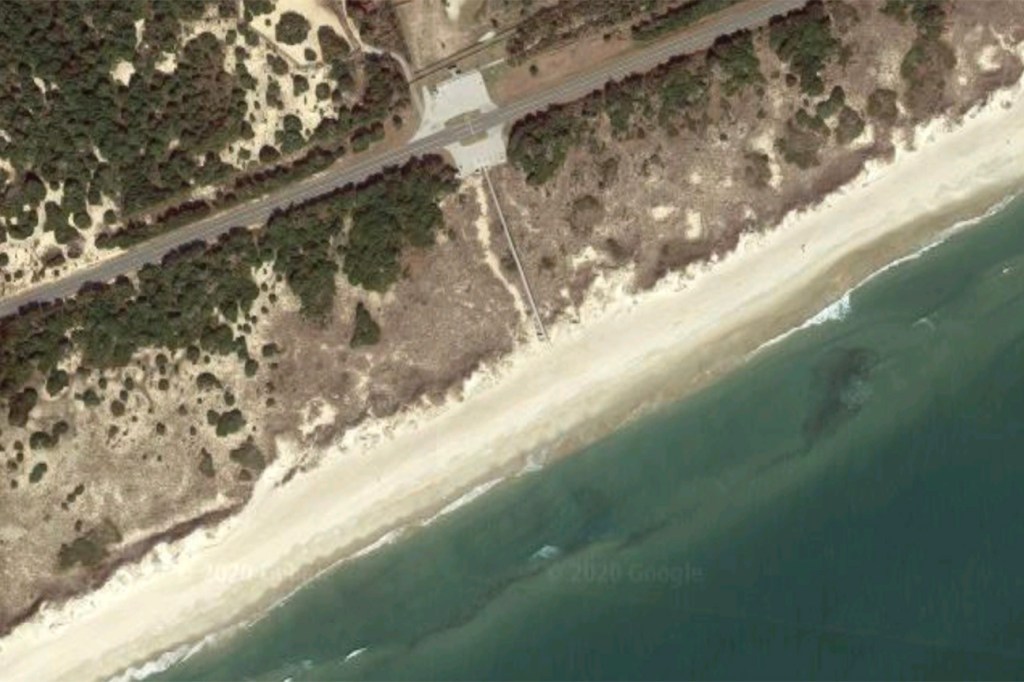 The National Park Service reported that on Sunday morning, July 12, a 65-year-old male from Chester Heights, Penn. died in the Atlantic Ocean off a beach on Ocracoke Island at Cape Hatteras National Seashore.

CHNS Rangers received a call at 11:15 a.m. regarding a swimmer that had been missing for around 15 minutes near the Pony Pen beach on Ocracoke Island. That area is part of Cape Hatteras National Seashore.

After arriving at the scene, a ranger spotted the individual face down approximately 60 yards from the beach and a CHNS lifeguard retrieved the man and brought him to shore. Rangers, Hyde County Emergency Medical Services staff and good Samaritans administered CPR, however efforts were unsuccessful.

The cause of death is unknown until a medical examination is performed.

“Our team at Cape Hatteras National Seashore sends our most sincere condolences to this man’s family following the very sad loss that occurred today off the Seashore’s beach on Ocracoke Island,” said National Parks of Eastern North Carolina Superintendent David Hallac. “While we don’t know the cause of this tragic event, our staff observed rip currents in the area and moderately rough surf conditions. We strongly urge swimmers to take great caution when entering the Atlantic Ocean where swimming can be challenging for even the most experienced swimmers.”