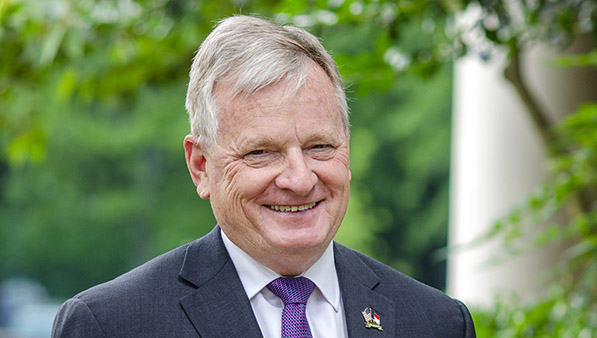 The department, part of Democratic Gov. Roy Cooper’s administration, has received two financial bailouts from the General Assembly since last fall. The shortfalls have been attributed in part to project overspending and storm repairs, adverse litigation and most recently falling road-building revenues due to the COVID-19 economic downturn.

Two performance reviews since May from State Auditor Beth Wood’s office found $740 million in overspending during the 2018-19 fiscal year and accused DOT of giving out $39 million more in employee raises than state law allowed. Folwell said the raises alone will increase the state’s unfunded pension liability by $176 million.

North Carolina is one of a handful of states with the top marks from all three major bond-rating houses — seen as a sign of fiscal soundness for state government.

“For over two years the DOT has been writing checks it couldn’t cash, harming taxpayers, road users and vendors,” Folwell said in a written statement. “Citizens deserve a stable and solvent DOT.”