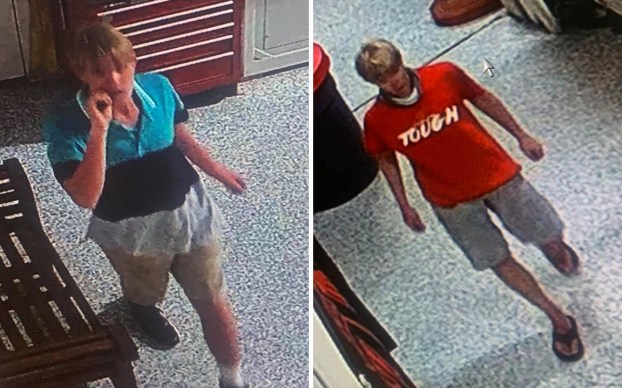 Shortly after midnight on Wednesday and Thursday, July 15 and 16, a young man reportedly rode his bike and parked at the Hatteras Volunteer Fire Station.

Twice, he entered the station through a window.

The station has key pad locks and numerous cameras. Video is being reviewed.

The male was filmed going through components in each apparatus. The suspect is reported to have taken trauma scissors, a pen light and bandages, estimated at $200 in value.

FBI called in after human remains discovered in North Carolina

The great horned owl: Looking out over Alligator River NWR