On July 15, 2020, at approximately 6:13 a.m., Dare County Sheriff’s B-District deputies responded to a breaking/entering and larceny that had occurred on a boat at the North Carolina Wildlife Boat Access in Manns Harbor. The Criminal Investigation Division responded to assist in the investigation.

The deputies and investigators were able to identify a possible suspect. When the suspect was located at his residence in the 10 block of Hooker Road in Wanchese, items from the break-in were located, according to DCSO.

David Nuell Wilder, 33, of Wanchese, was arrested and charged with felony breaking and entering of a boat and misdemeanor possession of stolen property. Wilder was released on a $12,000 secured bond, according to DCSO. 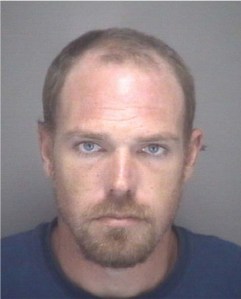 In another incident, DCSO reported that on July 16, 2020 at approximately 7:31 a.m., B- District deputies responded to an undisclosed business in Wanchese. DCSO had been called because employees had reportedly found a container with what appeared to be illegal controlled substances. Deputies seized the items and determined them to be cocaine and methamphetamine.

At approximately 8:20 a.m., a person came back into the store and allegedly asked if the employees had found the container, which had since been turned over to DCSO Deputies were again dispatched and located and arrested the individual.

Willie Owen Saunders Jr., 35, of Wanchese, was arrested and charged with two counts of felony possession of a schedule II controlled substance. Saunders was released on a $5,000 secured bond, according to DCSO. 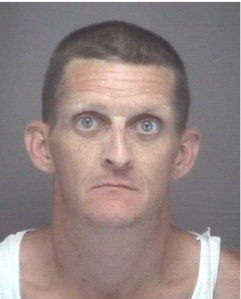 DCSO also reported that on July 17, 2020 at approximately 11:38 p.m., DCSO’s B-District conducted a traffic stop near Hwy. 64 and Agona Street in Manteo. During the traffic stop, the deputy reportedly smelled an odor of marijuana coming from the vehicle. A DCSO K-9 responded to the stop and alerted to the presence of a controlled substance. The vehicle was searched and an undisclosed amount of psilocybin mushrooms, marijuana and marijuana paraphernalia were located and seized. 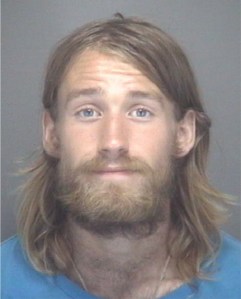 In another incident, DCSO reported that on July 18, 2020 at approximately 4:17 p.m., B-District deputies responded to a residence in the 100 block of Etheridge Road in Wanchese for a domestic. According to DCSO, when the deputies arrived, they found a female at the residence who had signs of being assaulted. The male involved was not at the residence at that time and could not be located.

Daniel Gage Matthews, 23, of Wanchese, was located on July 19, 2020 and arrested for felony assault by strangulation, misdemeanor assault on a female and misdemeanor communicating threats. Matthews is being held until his court appearance, according to DCSO. 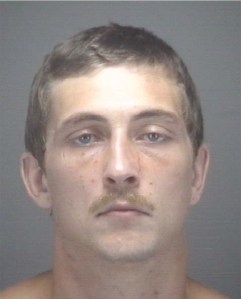 DCSO also reported that on July 20, 2020 at approximately 7:52 p.m., B-District deputies responded to a residence near Harbor Drive in Manns Harbor to take a stolen vehicle report. The deputies took the report and put out a “Be-On-The-Lookout” (BOLO) for the vehicle. At approximately 3:48 a.m., Kill Devil Hills Police Department located the vehicle in the 1800 block of North Virginia Dare Trail in Kill Devil Hills. 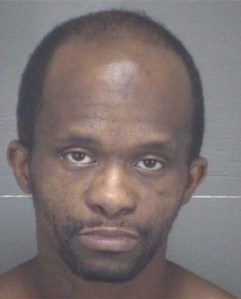