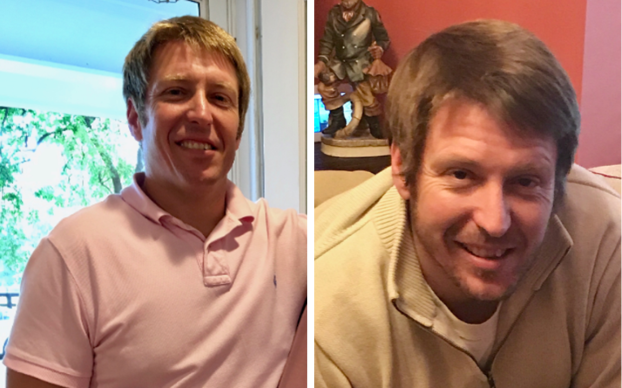 ***UPDATE*** William Maloney has been located.

Anyone with any information regarding his whereabouts is asked to contact the Elizabeth City Police Department at 252-335-4321 or Central Communications at 252-331-1500.

NCDMV waives road test requirement for qualified drivers 18 and over

The Dare County Sheriff’s Office has reported several felony arrests made in recent days. On July 15, 2020, at approximately... read more