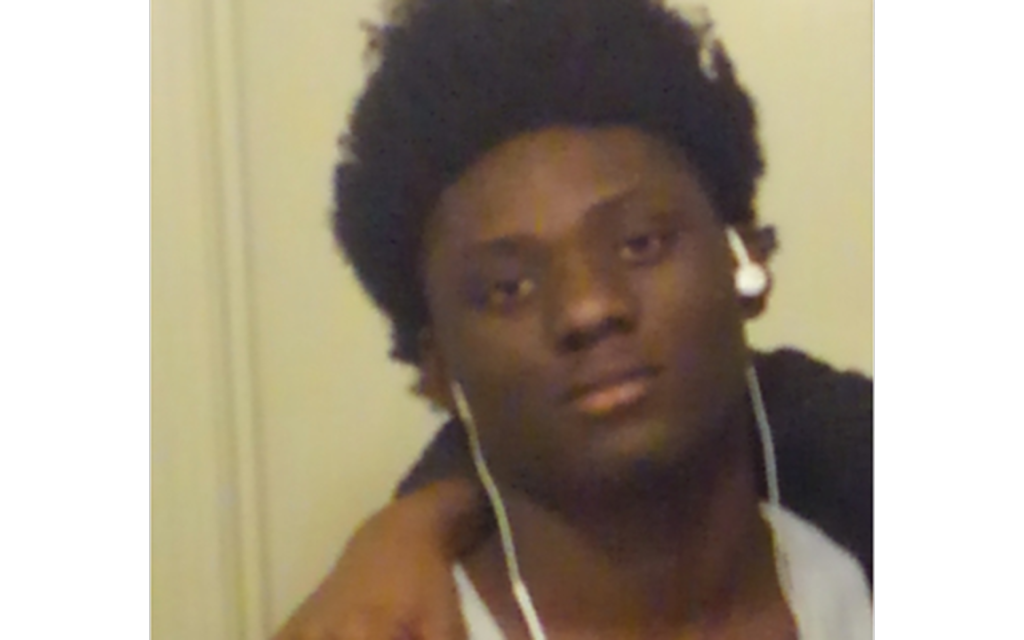 UPDATE: Isiah Chesson has been found.

According to the Elizabeth City Police Department, on Wednesday, July 22, 2020, Isiah Chesson was reported missing. Chesson was last seen on July 18 at around 11:30 p.m. in the 1800 block of Weeksville Road in Elizabeth City.

Anyone with any information regarding his whereabouts is asked to contact the Elizabeth City Police Department at 252-335-4321 or Central Communications at 252-331-1500.