North Carolina lawmaker who had prominent role in redistricting to retire 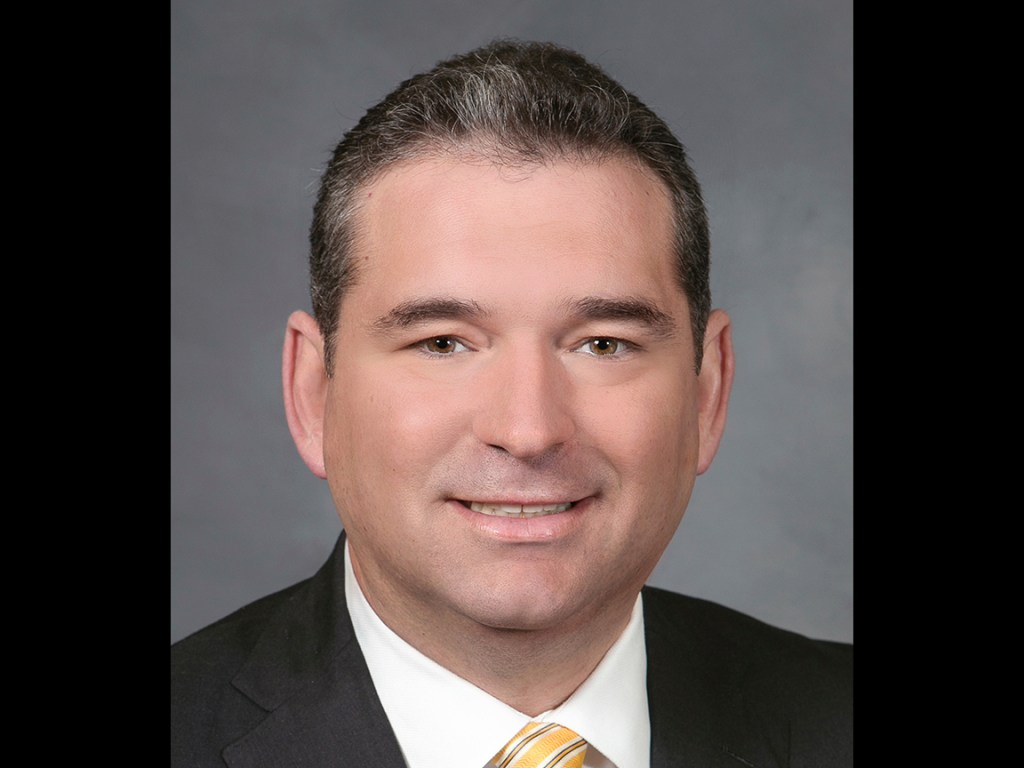 A Republican lawmaker who played a prominent role in North Carolina’s redistricting process announced Friday that he will not seek reelection this fall and will instead retire from his post at the end of the year.

Citing a “great personal sacrifice and loss of valuable time with my family, as well as my livelihood,” North Carolina Rep. David Lewis, R-Harnett, made the surprise move to end his 18-year stint in the General Assembly.

“The time has come to focus my energies in new directions, and to allow another capable leader to serve in this important role,” Lewis said in a statement.

Harnett County Republicans will soon select someone to replace Lewis for a spot on the House District 53 general election ballot, where that candidate will square off against Democrat Sally Weeks Benson.

Lewis played a pivotal role in gerrymandering state maps to advantage Republicans. During a 2016 legislative hearing, he proposed the state “draw the maps to give a partisan advantage to 10 Republicans and three Democrats (in the U.S. House of Representatives) because I do not believe it’s possible to draw a map with 11 Republicans and two Democrats.”

Democrats are expected to pick up at least two more U.S. House seats after a yearslong court fight. In a 5-4 decision, the U.S. Supreme Court ruled in 2019 that partisan gerrymandering cannot be resolved within the federal court system but said state courts could intervene. A few months later, a three-judge Superior Court panel in North Carolina blocked the state’s congressional map from being used in the 2020 elections. In December 2019, the panel allowed an updated map to move forward.

Lewis also played a major role in passing a 2013 election law that included a requirement for photo identification to vote in person. Federal appeals judges struck down the bill’s photo ID requirements in 2016.

“Representative Lewis has been an architect of some of the most fringe, divisive legislation pushed by Republicans in the General Assembly over the last 10 years,” said Austin Cook, spokesman for the North Carolina Democratic Party. “His advocacy for voter suppression and discriminatory laws has forever tarnished North Carolina’s reputation.”

“I have so much respect and appreciation for David Lewis,” North Carolina House Majority Leader John Bell wrote on Twitter. “He’s more than a colleague and a seat mate. He’s a true friend. For the past 18 years, he has fought tirelessly for his constituents and a better North Carolina and he’s always done it the right way. I’ll miss serving with him.”

Lewis did not immediately respond to a request for comment.