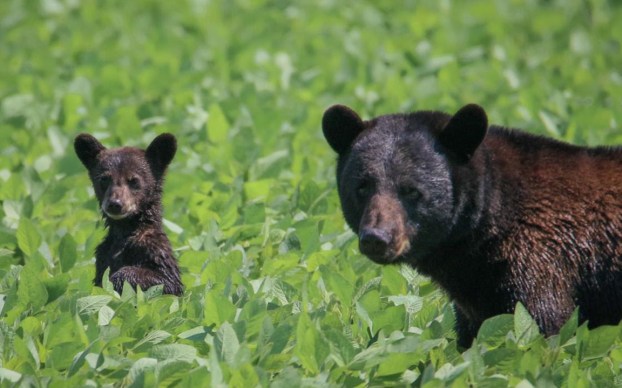 When you’re small, you have to stand tall

In a field at Pocosin Lakes National Wildlife Refuge, a young black bear cub has to stand tall next to his mother to see what is going on in the world around them.

Black bears give birth every two years, usually having two to three cubs, however giving birth to four to five cubs happens on occasion.

After a good day of crabbing, Jordan Sexton of Columbia stopped to buy a single Jumbo Bucks ticket and reeled in... read more