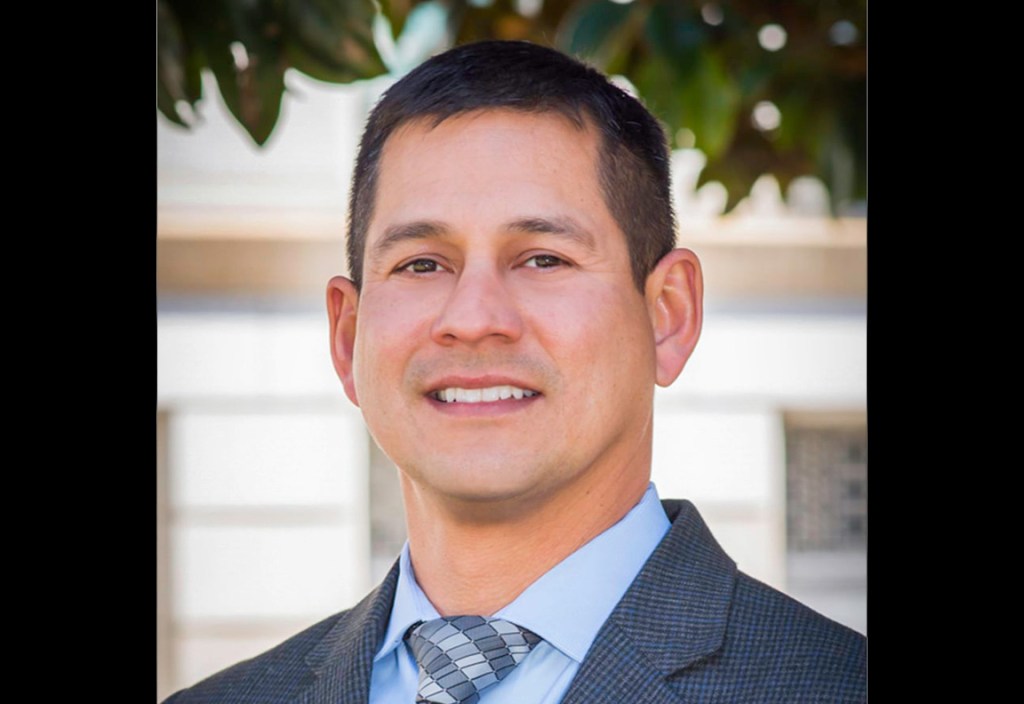 A top executive’s departure from the North Carolina Department of Transportation has nothing to do with State Treasurer Dale Folwell’s call earlier this month to replace him, a DOT spokesperson said on Thursday.

Chief Operating Officer Bobby Lewis’s last day on the job will be Friday, according to the agency.

Lewis submitted his resignation letter on July 6, spokesperson Jamie Kritzer wrote in an email. That was nine days before Folwell announced in a news release he wanted the chief operating officer and chief financial officer removed from their jobs. Folwell cited “continued mismanagement” at the agency.

Kritzer said Folwell didn’t “communicate with anyone at NCDOT before distributing his news release.” Kritzer said Lewis had made “his intentions to return to the private sector clear some time ago.”

The legislature has approved two financial bailouts since last fall for DOT, which also has been the subject of recent state audits criticizing the agency for overspending.

DOT is a Cabinet-level agency in Gov. Roy Cooper’s administration.