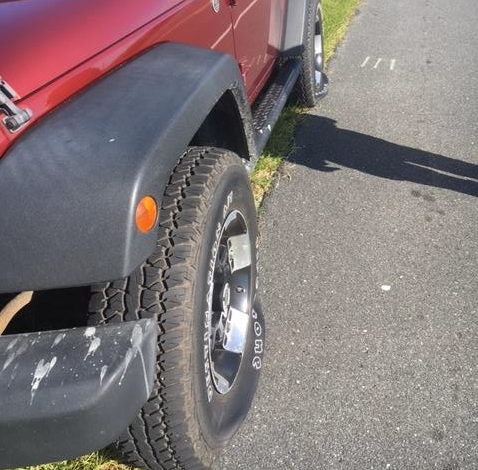 Richard Gregory Perrot appeared in federal court before Chief United State District Judge Terrence W. Boyle and was found guilty on six counts of vandalism to two separate motor vehicles, according to the U.S. Attorney’s Office Eastern District of North Carolina. Perrot is awaiting sentencing, which is scheduled in Raleigh on September 14, 2020.

Perrot was arrested and charged with four counts of vandalism on August 11, 2019, after he vandalized a vehicle by puncturing its tires at Ramp 23 within Cape Hatteras National Seashore.  Perrot was also charged with two counts of vandalism of a motor vehicle by puncturing tires in an incident at Coquina Beach on August 9, 2019. According to the U.S. Attorney’s Office press release, each of these charges carries up to six months of imprisonment, a $5,000 fine, up to one-year supervised release and/or up to five years of probation.

According to the investigation, between July and August of 2019, U.S. Park Rangers responded to 18 separate incidents of vehicles having their tires slashed. In several incidents, Perrot and/or his vehicle were observed in the same parking lot as the vandalized vehicles.