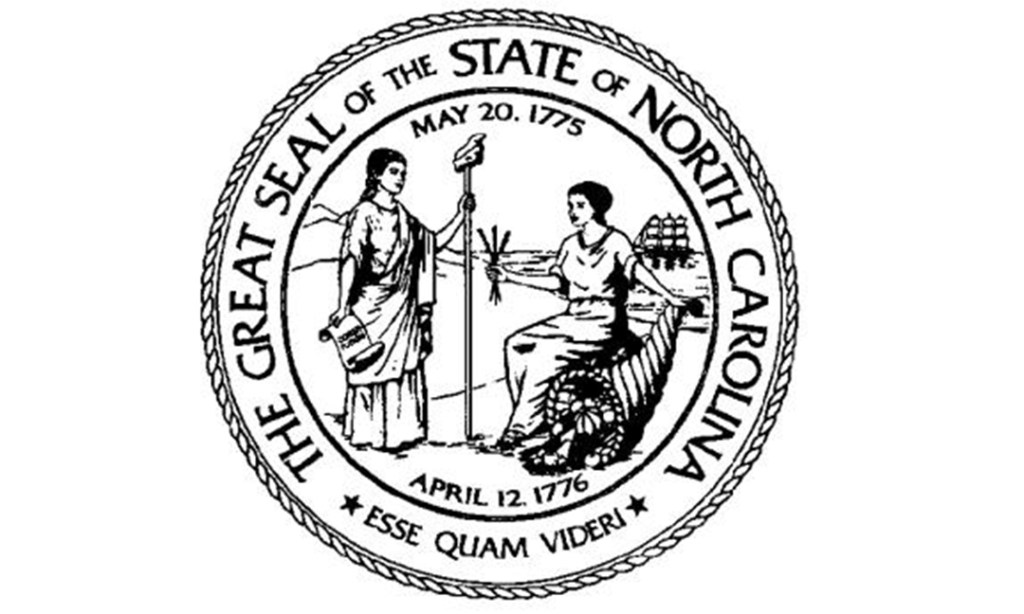 “In light of the recent public scrutiny surrounding the death of Amanda LeeAnn Fletcher in Dare County on July 25, 2020, I have decided to release a statement regarding the continued investigation of this matter.

“At this time, our office is awaiting the official autopsy report from the medical examiner’s office in Virginia. No decisions regarding potential criminal charges will be made by the District Attorney’s Office until we receive this report. As such, the only appropriate statement is that the investigation is still ongoing.

“Releasing statements regarding ongoing criminal investigations is not in the ordinary course of business by this District Attorney’s Office. However, in situations where the integrity of law enforcement is called into question, I feel I have no other recourse. As District Attorney, I took an oath to do justice and to relentlessly pursue the truth wherever it may lead and I will continue to do so in this case and in all future cases.”

The Kitty Hawk Police Department had issued a statement Monday, July 27 regarding their investigation into the circumstances surrounding the death of Hartleben. The 38-year-old Kitty Hawk resident had been hospitalized in the days before her July 25 death.

“We are aware through social media posts that there are many in the community that are very interested in the investigation into LeeAnn Fletcher Hartleben’s death. It would be inappropriate and counterproductive for us to provide a finding based solely on social media posts or media reports that may or may not be supported by the evidence gathered in this ongoing investigation,” stated Monday’s press release from KHPD.

“We are working closely with the District Attorney’s Office to carefully and thoroughly examine all of the evidence submitted before making any final determination. At this time, we would respectfully ask that all who are concerned please be patient and allow us to conduct this investigation in an objective and thorough manner,” the release continued. “Our thoughts and prayers go out to Leeann’s family.”

A GoFundMe account has been established to assist with medical bills, funeral costs and for her two children. “This will go a long way to assisting the family in managing this overwhelming situation and hopefully relieve some stress while they focus 100% of their energy into all that comes next,” states the page.