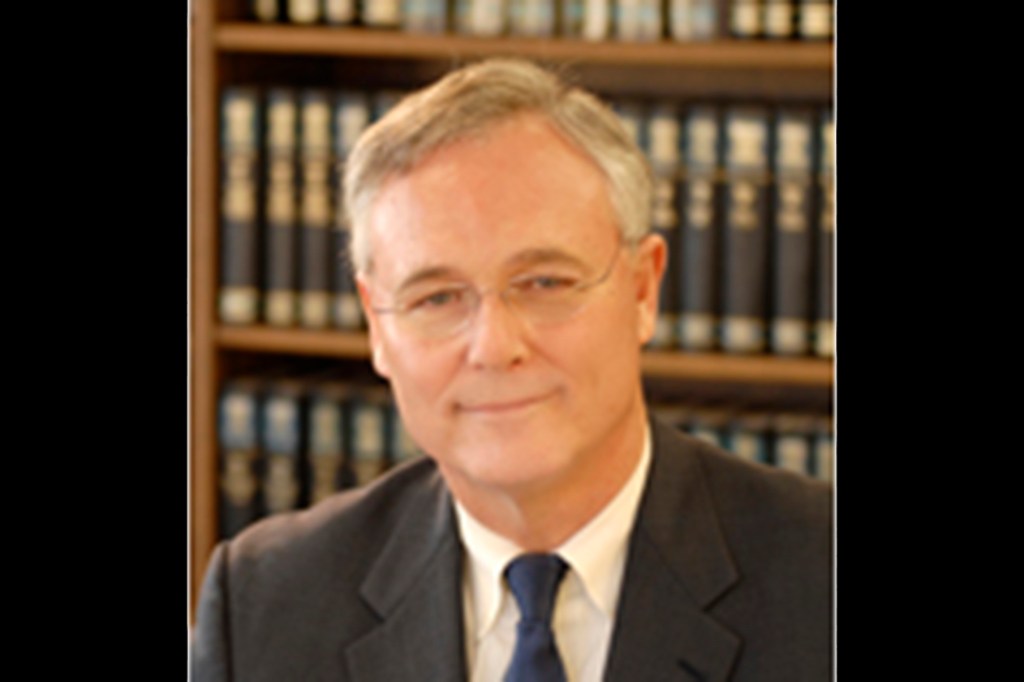 The first and only director of the North Carolina General Assembly’s government watchdog agency is retiring.

John Turcotte became head of the Program Evaluation Division  in 2007. Legislators on the committee that oversee the division’s work and meeting on Monday praised Turcotte as he prepares to leave the post Sept. 1.

North Carolina’s legislature was among the last in the country to create an office that scrutinized state programs and determined whether they’re running efficiently.

Turcotte, who ran similar operations in his home state of Mississippi and in Florida, was brought in to lead the division. He’s now wrapping up a career in which he performed this kind of work beginning in the 1970s.

Turcotte told committee members they helped make the division effective over the years by pushing for the passage of legislation stemming from the agency’s recommendations.

Turcotte’s send-off on Monday came as the division presented a report that criticized recent internal auditing within the Department of Transportation. The report contends more robust DOT internal audit activities could have impeded the department’s recent overspending and cash balance problems.