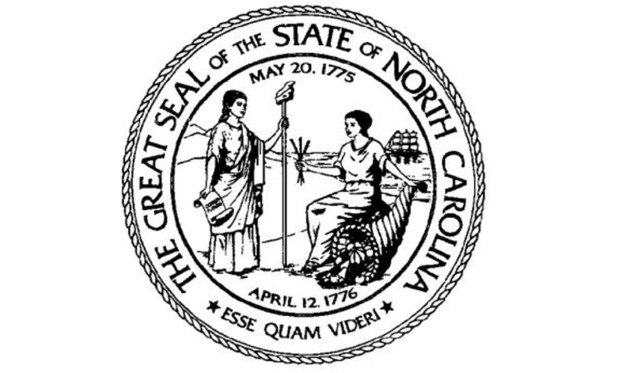 “During the call, our office was informed that the Medical Examiner’s Office has requested and is awaiting results of further tests from the Pathology Department at the University of Virginia School of Medicine.”

The statement from Womble’s office said that, according to the Medical Examiner’s Office, they anticipate receiving the official autopsy report within 30 days. The DA’s office says it will “make a decision regarding possible criminal charges, if any, related to the death of Ms. Fletcher. The District Attorney’s Office’s invitation to meet with members of Ms. Fletcher’s immediate family and to answer any questions they might have, remains open.”