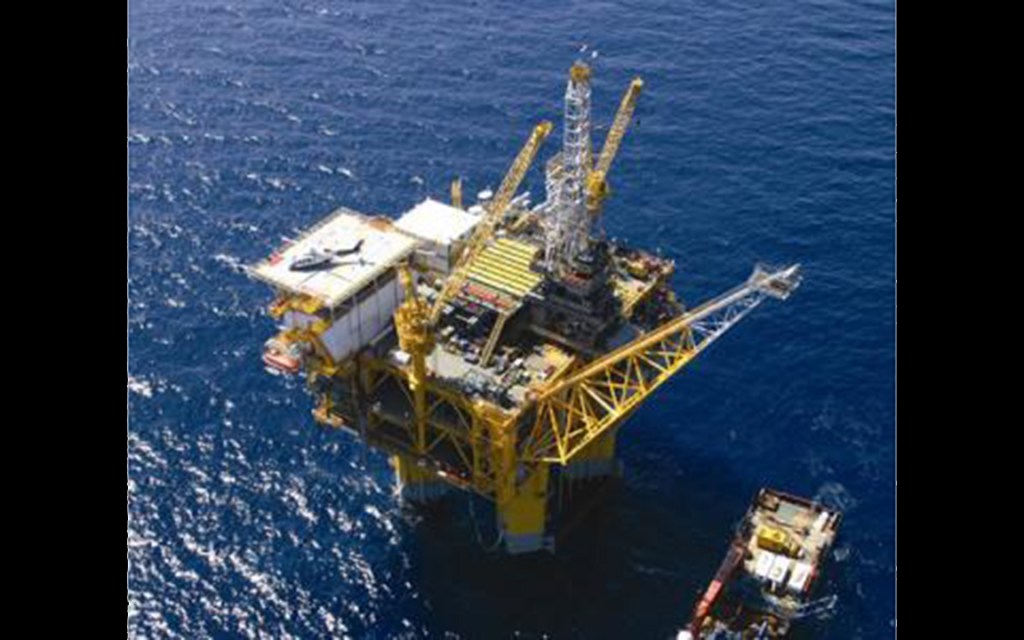 President Donald Trump will add North Carolina to a list of southeastern states whose coastal waters won’t be subjected to offshore drilling for a decade, U.S. Sen. Thom Tillis said on Monday.

Earlier this month, Trump signed a memorandum instructing his interior secretary to prohibit drilling in the waters off both Florida coasts as well as off the coasts of Georgia and South Carolina for 10 years — from July 2022 through June 2032. North Carolina wasn’t on the list.

In a short video released by his Senate office, Tillis, a Republican, said he spoke to Trump on Monday morning and asked him to “extend the offshore drilling moratorium to North Carolina. I’m pleased to announce that the president will be doing just that.” The Trump administration didn’t immediately announce such a move Monday.

The three-state prohibition marked a policy reversal by Trump and was seen as a potential political asset for Republican senators in Georgia and South Carolina facing tough election fights. The drilling issue hasn’t reached the forefront of the Senate campaign between Tillis and Democrat Cal Cunningham, however.

Still, Democratic Gov. Roy Cooper, an offshore drilling opponent, wrote Trump last week asking him to add North Carolina to the list, citing the risk of spills and potential damage to the tourism and fishing industries.

Tillis was state House speaker in the early 2010s, when the legislature approved the framework to allow oil and natural gas drilling off the Atlantic coast and to collect taxes from the energy products. But that production hasn’t occurred due to delays from Washington as well as an oversupply of natural gas. A bipartisan group of more than two dozen coastal mayors signed a resolution last year urging such exploration be permanently off-limits.

Tillis pressed for Atlantic coast exploration during a floor speech early in his Senate term for jobs and U.S. energy independence. But last year he expressed some concerns, asking the Trump administration to speak with North Carolina tourism and fishing interests to ensure they would be protected under an exploration plan.

Tillis said in Monday’s video that “our coastal communities and our tourism are vital to our state’s economy, and I’m thankful to President Trump.” 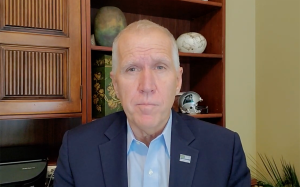 Sen. Thom Tillis made the announcement in a short video.

Carrie Clark with the North Carolina League of Conservation Voters, which endorses Cunningham, attributed the moratorium to the election being six weeks away and said “a certain senator and president are feeling the heat.”

“No amount of election-year flip-flopping will change the fact that (Tillis) has a failed record when it comes to protecting North Carolina’s coast,” Cunningham said in a separate news release.

Lem Smith with the pro-exploration American Petroleum Institute said the anticipated moratorium expansion is “the wrong approach at the wrong time.”

“Offshore access is critical for growing U.S. energy leadership and providing affordable energy for American families for decades to come,” Smith said in a news release.