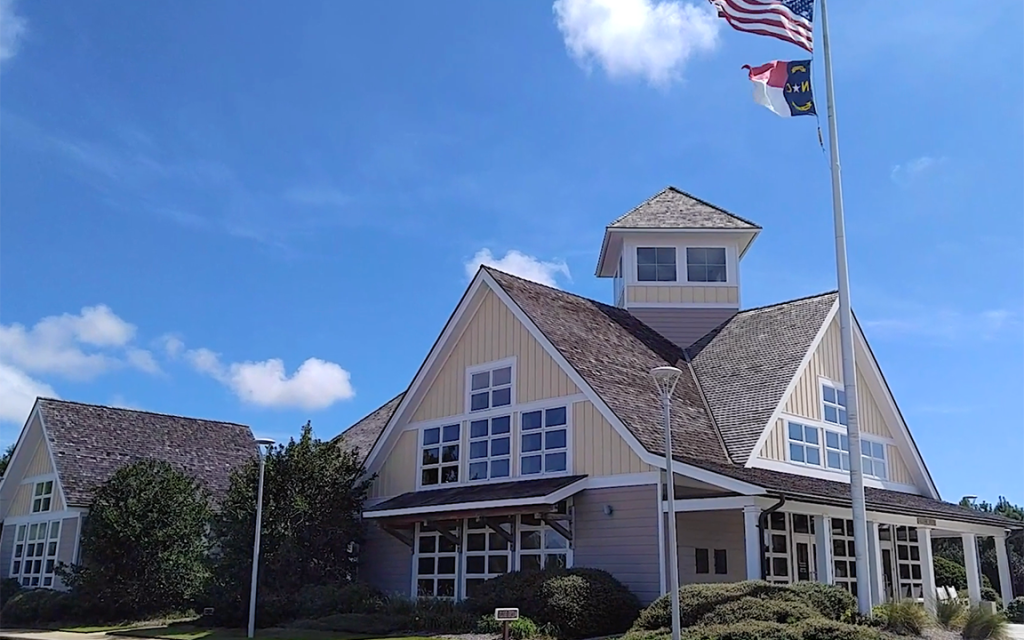 According to Outer Banks Visitors Bureau executive director Lee Nettles, while meals were down 21 percent for July and down 29.5 percent for the year to date from January to July, the July occupancy collections were up 37.3 percent, which set a record for that month.

“It may be the single largest occupancy collection month on record for any month,” explained Nettles. 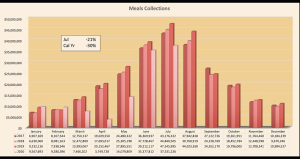 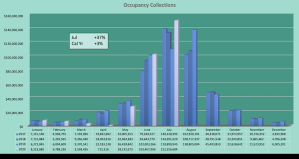 While it is not clear how potential hurricanes and actual weather played with the numbers, also down were gross retail sales collections for June of this year, which totaled $5,686,714 compared to the $7,096,777 collected during the same period in 2019.

August numbers are not expected until early October.

Looking at grant requests, board members were faced with requests for more than double the amount available.

Scaling back most of the requests, each applicant received some amount of funding for a total of $105,500:

Another event grant application window opens for fall events after the first of the year.

In an attempt to bring requested amounts closer to the pool of money available, the board looked at some grant application changes.

The first move was to limit allowable expenses and expanded the list of non-reimbursable expenses.

Allowable expenses include advertising and marketing designed to attract out of market visitors to the event, rentals of infrastructure related to the event and entertainment.

Promotional items, production and technical expenses, contract labor, security, awards, decorations and other giveaway items were added to the list of non-reimbursable expenses that already included general and administrative expenses, seed money, brochures not related to the event, debts incurred prior to grant request, lodging, dining and hospitality or social functions (including volunteer expenses).

T-shirts are still on the allowable list of expenses.

The next step for the board was adding a cap on the amount of money for a grant based on the number of market visitors to be attracted.

“Both of those moves are simply to try to have a more sustainable event program and we can stretch the dollars available and help as many events as possible,” said Nettles.

Also discussed in some detail was how recent travel restrictions and the bridge closure forced some events to cancel or be postponed. A concern is that applications are clear that grant money is intended to produce overnight visitation on the Outer Banks.

With that thought in mind, contracts were reviewed to ensure that virtual and video events were excluded.

“The board wanted to make it clear that such events do not meet the intent behind using tourism grant dollars,” added Nettles.

The next Dare County Tourism Board meeting is scheduled for 9 a.m. on October 15 in the Curtis H. Creech Memorial Boardroom at the Outer Banks Visitors Center in Manteo.

September meeting recap video from the Dare County Tourism Board: