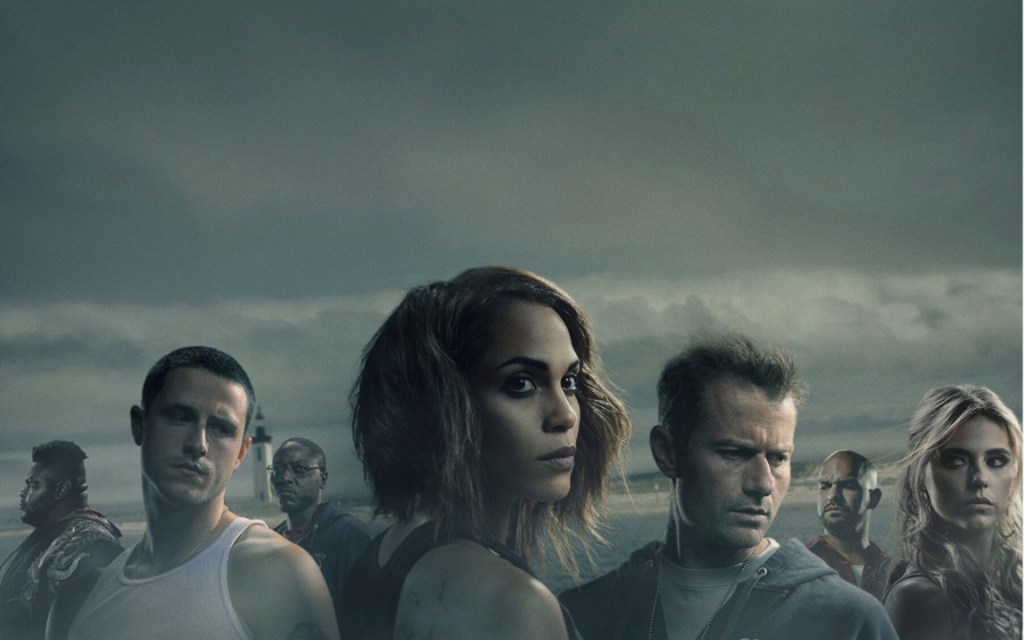 The second season of “Hightown” is slated to film in the greater Wilmington area. Courtesy STARZ

Five new productions have been approved for North Carolina Film and Entertainment Grants and will start production in the state by the end of October.

Governor Roy Cooper made the announcement Sept. 15. Combined, these productions are projected to generate a direct in-state spend of more than $107 million while creating 8,671 job opportunities including 650 well-paying crew positions for the state’s highly skilled film professionals, according to the governor’s office.

With the help of public health officials, industry trade associations and alliances have developed protocols to aid in preventing the spread of COVID-19 at filming locations. Each production has a COVID-19 safety plan that provides extra precautions to protect those working in front of and behind the camera.

“Our state’s film industry continues to welcome new projects from prominent production companies,” said Governor Roy Cooper. “The industry provides good jobs and opportunities for local businesses while showcasing on a big stage what North Carolina has to offer.”

“USS Christmas” is a made-for-television movie about a newspaper reporter who finds love on an aircraft carrier. The production will film in the greater Wilmington area and is eligible to receive a grant rebate up to $1.1 million.

Another made-for-television movie, “A Nashville Christmas Carol” will film in the greater Charlotte area. Like the Charles Dickens classic, “A Christmas Carol,” this movie tells the story of a busy film director and producer who is visited by the Ghosts of Country music past and present. The production has been approved for a grant rebate up to $1,125,000.

“Parkside” is a feature-length film that is a relaunch of a classic franchise with a modern twist. Filming at the EUE/Screen Gems Studios in Wilmington, this production is approved for a film and entertainment grant rebate up to $7 million.

“Delilah” is a new series from Warner Bros. Television for OWN about a headstrong, highly principled lawyer in Charlotte who left a demanding white-shoe law firm a decade ago and hung her own shingle so she could make raising her children her top priority. Filming in and around Charlotte, the series is eligible for a grant rebate up to $5,406,624.

Finally, the second season of “Hightown” will continue the story of a woman’s journey to sobriety that is overshadowed by a murder which she feels convinced she must solve. Season 2 of the STARZ series from Lionsgate Television and Jerry Bruckheimer Television, will also film in the greater Wilmington area and has been approved for a grant rebate of up to $12 million.

“2019 was a banner year for film and television production in North Carolina and despite some setbacks related to COVID-19, it looks like 2020 will also be a great year for the state’s industry,” added North Carolina Film Office director Guy Gaster. “It is exciting to have these productions up and running and we may have even more before the end of the year.”

In addition to the newest productions to be approved for funding from the North Carolina Film and Entertainment Grant, production continues on several non-grant qualifying projects including the latest seasons of the reality series “My Big, Fat, Fabulous Life” and “Love It Or List It” in the Piedmont Triad and Triangle regions, respectively. Two other Piedmont Triad-based projects recently wrapped production: the SAG-signatory feature “Where’s Rose” and the new docu-series “Secrets of the Zoo: North Carolina.”